Match of the Day pundits and England legends, Gary Lineker and Alan Shearer, have helped a rugby league club raise £30,000 for charity after the club launched an impressive social media campaign.

Widnes Vikings, who currently sit top of Super League, launched their #ImOnItcampaign to raise money for the Sir Bobby Robson Foundation, which encourages people to make a £10 donation, take a photo with their donation certificate and then share it on Twitter.

In total, 3,000 people made a donation, with every person having their name printed onto a special edition Widness shirt, which will be used during the Magic Weekend at St James’ Park in Newcastle on 21st May.

Shearer, a Patron of the Sir Bobby Robson Foundation since 2009, said: “This is a fantastic idea to help raise funds to fight cancer and something I’m very happy to back. Sir Bobby’s charity is pushing all the time for better ways to treat cancer and fundraising like this is very important.

“I’m lucky, I’ve already seen my name on a football shirt at St James’ Park but I never thought I’d see it on a rugby league top. This is a wonderful chance for thousands of rugby league and football fans, anyone who supports the Sir Bobby Robson Foundation really, to have their name printed onto a match shirt. It’s a special idea.” 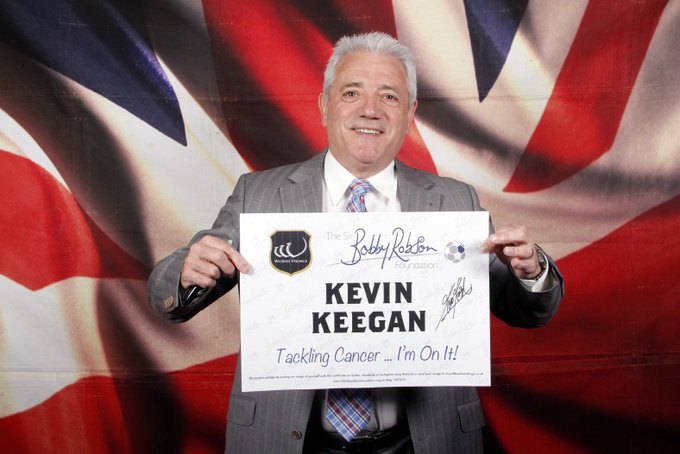 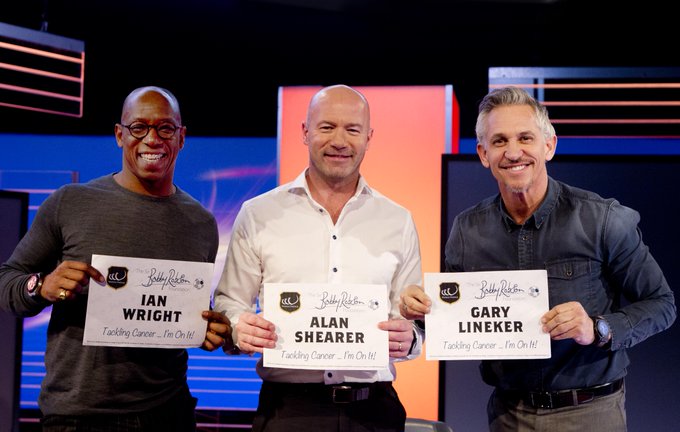 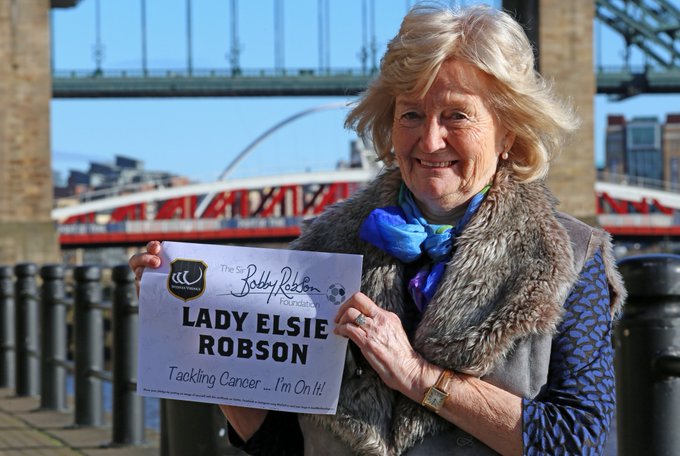 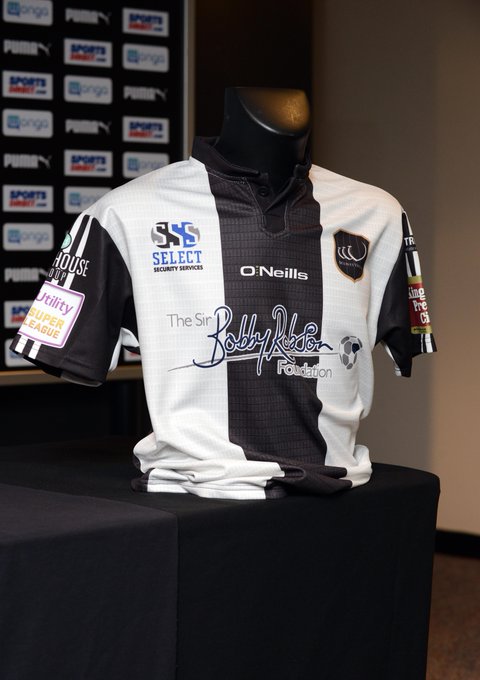 Today’s last day to donate and have your name on the @WidnesRL Magic Weekend shirts. #ImOnIthttps://www.gbnonline.co.uk/imonit

People can also donate to the charity by purchasing one of the special edition shirts, available soon.

Brian O’Connor, Marketing Director at Widnes Vikings, added: “I’m delighted to support this initiative and recognise its the second successive  year Widnes Vikings have come up with a unique and special way of marking the Magic Weekend in Newcastle.

“Last year was a huge success in Newcastle, the city really embraced it, gave everyone a friendly welcome and were reward by very a special and well supported two day festival of rugby league. We are delighted to be returning again.”