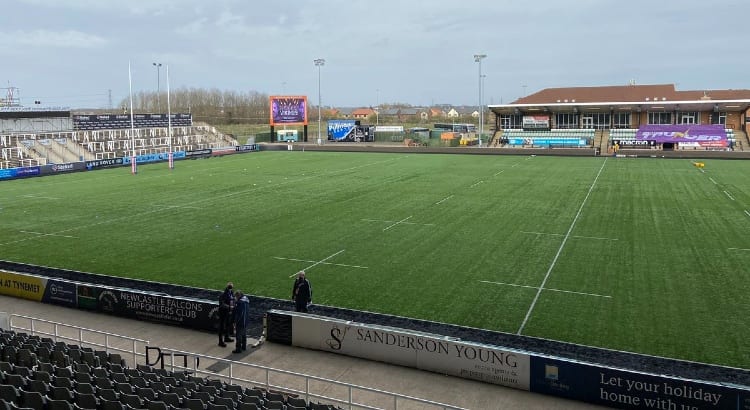 I’m delighted to have been asked to join the BBC Radio Merseyside commentary team for their rugby league coverage for 2021.

My first assignment was the opening game of the Championship season as Widnes travelled to Newcastle.

This was the first game I had shared commentary, having previously featured as a summariser on a handful of occasions in the past.

Having commentated for Widnes TV last season, it’s great to have been commissioned to commentate for the BBC on a regular basis.

I was previously a regular co-commentator in the British Basketball League for Manchester Giants, and continue to be commentator for Warrington Town FC’s live matchday radio coverage.

You can listen to me on this weekend’s Challenge Cup coverage between Salford and Widnes.

Thanks to Steve Roberts for the opportunity.