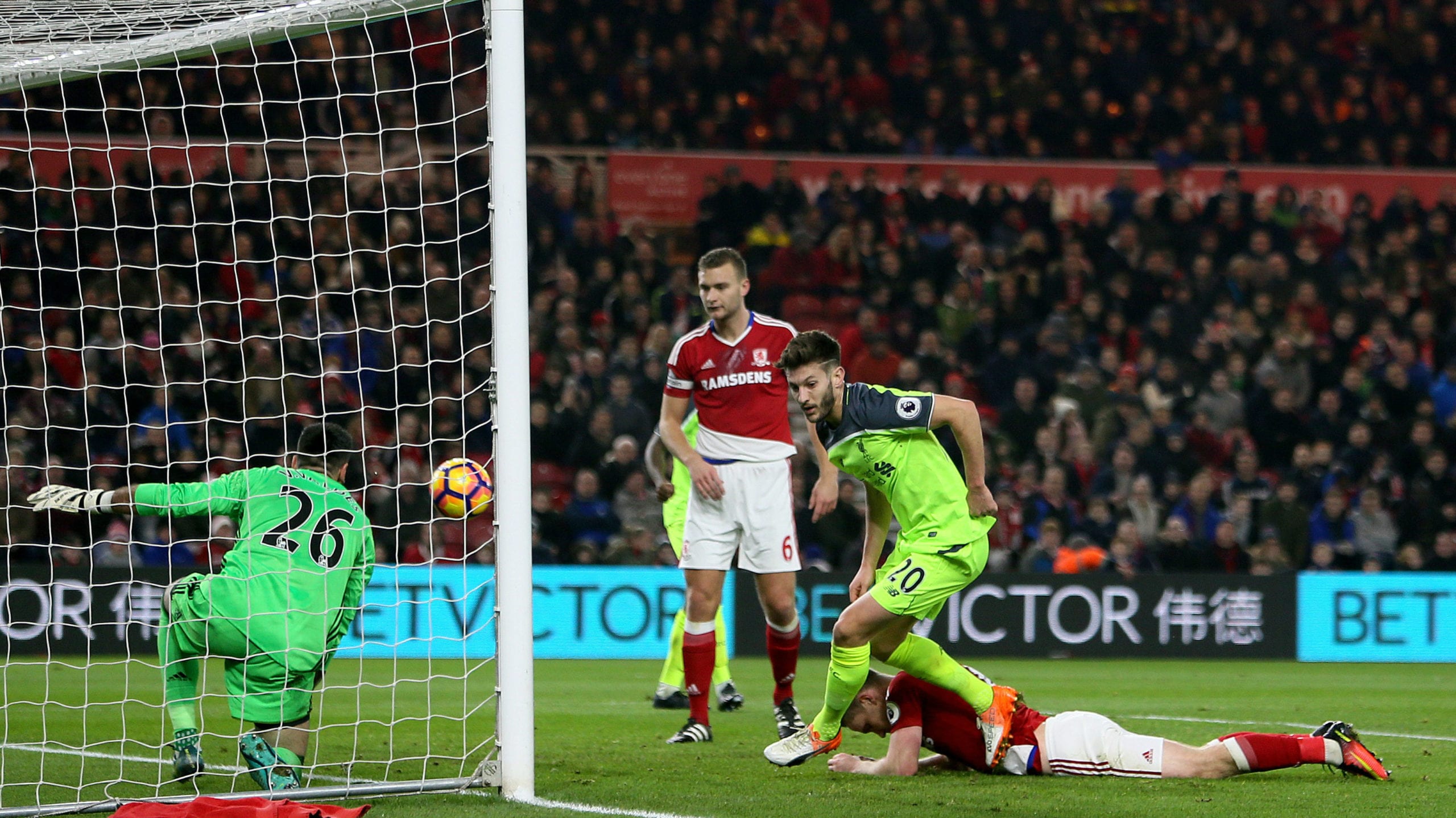 In the ever increasing battle to successful monetise quality content, Trinity Mirror has launched a couple of paywalled football sites.

Subscribers will be able to view “exclusive content” including “in depth analysis, additional comment, guides and opinion from well known names and additional podcasts and video”.

It’s an interesting move, but not one that I can see taking off.

Ultimately, fans are too used to getting content for free. They will simply go wherever they can consume what they want.

That being said, there is an appetite for more in-depth content somewhere – and this is something that the new network Dugout is trying to take advantage of at an elite level.

The question is can external publications compete with a club’s in-house channels to deliver this premium content?

Elite clubs are publications in their own right, often running with multiple staff in roles ranging from club journalist to videographer.

It’s more than the media now. There is a marketing value to all the media content that is produced, and the best clubs know this.

That means behind the scenes content and exclusive access has even greater value to clubs, meaning they are more than likely wanting to keep control of that themselves, and push it through their channels, rather than enabling it to go out to external publications.

There is of course always a place for impartial and objective outsiders – clubs naturally only focus on positives or at least issues that aren’t damaging to their brand.

But my inkling is that Trinity Mirror are going to struggle to get the behind the scenes content that is going to warrant a significant number of people to pay – I hope to be proved wrong.

It is a wider issue relating to sports content. There are so many sports, teams and players to consume, and now so many ways of doing so – whether it’s newspapers, radio, TV, magazine, Facebook, Instagram, Twitter, YouTube, live streaming, Snapchat, What’s App or something else.

Finding a way of successfully commercialising this resource outside a club becomes increasingly challenging.

Clubs can measure the ROI against ticket sales, merchandise and increased sponsorship.

It is an issue that journalism has been seeking the answer to since newspapers ventured online more than 10 years ago.

It was a debate that no one had the answer to during my studies all those years ago.

Another tactic Trinity Mirror have tried is launching football.london which, you guessed it, is a site dedicated to football in the capital.

It builds on the niche of local newspapers and creates a niche market within football.

It’s something we at JDG have contemplated in the past – our venture at thefootypost.com, which was targeted at North West clubs, is on the back-burner at present.

But there is still something about locality that draws a niche.

Whether it works remains to be seen, but the positive is, at least the journalism industry is still looking for that answer.