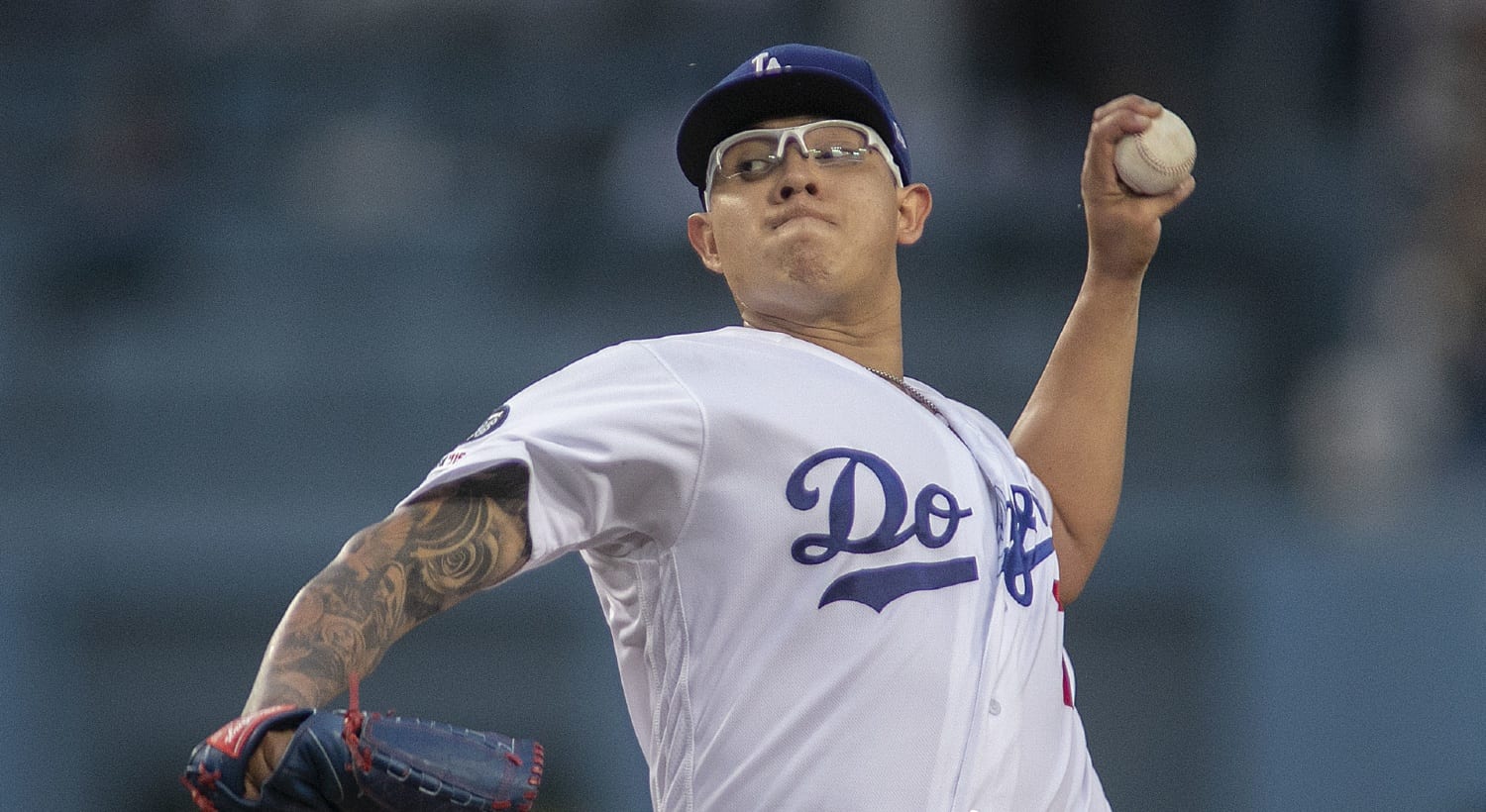 Which sports marketing executive have Under Armour hired? How are MLB planning on cracking the UK market? Here’s a round-up of some of the exciting things happening in the industry right now…

Red Bull Executive Sean Eggert is taking up a new role as vice president of US sportswear brand Under Armour.

He will oversee the companies sports marketing, having spent the last 11 years orchestrating Red Bull’s marketing, helping them develop into one of the most recognisable global brands.

He was responsible for Red Bull’s global ironman partnership and various other sporting interests, including their Rally Cross events, sailing’s USA Team Oracle, three Red Bull-owned sports franchises and all their digital content.

Eggert has worked in a variety of other sports and entertainment roles and it will be interesting to see how he goes about developing another brand clearly keen on expanding their reach in the sports market.

With a regular series game being hosted in London for the first time in little over a week, Major League Baseball have explained how they are hoping to generate more interest in their product in the UK.

The US sporting institution believes there are 5 million people on these shores who buy or are interested in buying MLB merchandise, including caps and team jerseys. MLB Managing Director Charlie Hill admits that the next step is to encourage their casual, fashion-conscious UK fanbase to try and fully engage with the sport.

At the top of their list of ways to do this is by recreating the American Baseball atmosphere, including a fan festival across the weekend and the presence of food and drink vendors walking around the stadium, as is the norm in US sport.

“We’ve had to almost deconstruct the experience. [Within MLB] you take for granted the music, the atmosphere, the food,” Hill admitted to The Drum. “If we don’t have that at our ballpark, it’s not baseball, because what goes on around the game is so integral to the experience we want to provide.

“We’ve learned through a couple of years of piloting different international initiatives this is the best way to open up our sport to new people.”

World Rugby has scrapped plans for a global Nations Championship after failing to gain the unanimous support of the 10 nations involved in the Six Nations and Rugby Championship.

The proposals included two-tier tournaments for both the Six Nations and Rugby Championship, including promotion and relegation.

The Nations Championship had been given a 12-year £6.1 billion guarantee from leading sports marketing agency Infront Sports and Media and was set to be launched in 2022.

On the announcement, World Rugby Chairman Sir Bill Beaumont said: “World Rugby undertook this important project with the best interests of the global game at heart in line with our vision to grow the sport as a game for all.

“While we are naturally disappointed that a unanimous position on the Nations Championship could not be achieved among our unions, we remain fully committed to exploring alternative ways to enhance the meaning, value and opportunity of international rugby for the betterment of all unions.”

Are analytics the best way to measure success?

Just a few weeks ago, the 2019 InterSport Brand Engagement and Content Summit took place in Chicago, and there were plenty of interesting pointers to come out of the event.

Forbes compiled a list of some of the key themes, and creating a bond with consumers proved to be one of the bigger talking points.

Sports brands with the best personal relationships with clients are likely to build longer-lasting professional partnerships, while striking emotional chords and demonstrating a proactive tone are also good ways of attracting new customers and retaining an existing client base.

Forbes also highlighted the importance of digital and social marketing as a way of attracting younger audiences in the modern age, but a major point of discussion was centred around analytics.

Although they should not always be used to determine how successful a business is, they are a good tool to help decide how best to reach intended audiences and see which types of online marketing are achieving the greatest response/engagement rate, whether that be graphic-led posts, photos or videos.