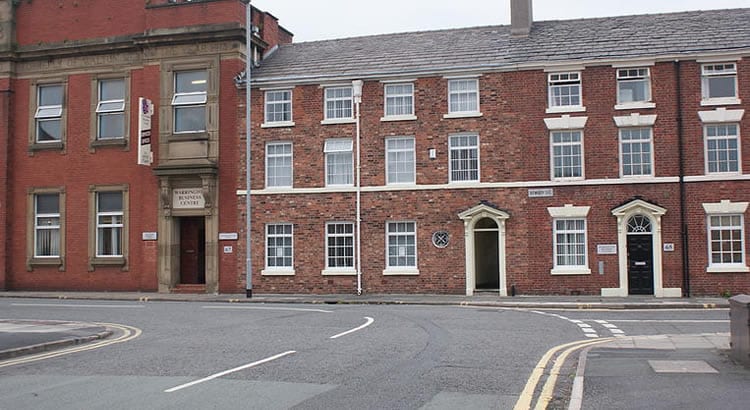 JDG Media this week moved in to its new home, at Warrington Business Centre in, you guessed it, Warrington.

Based a stone’s throw from the Halliwell Jones Stadium, home of Warrington Wolves rugby league club, the office location puts us within walking distance of Warrington Town Centre, Warrington Central Railway Station and Warrington Bus Station, making it handy for us to go and see clients, and for you to come and see us.

Since becoming a full-time operation in October 2010, the hunt for an office base has been one of a few trials and tribulations, with our initial choice heading in to liquidation. However, we were delighted with the offering made by Colin, Stuart and the team at the centre, and we look forward to many successful years as tenants of what is a close-knit office community.