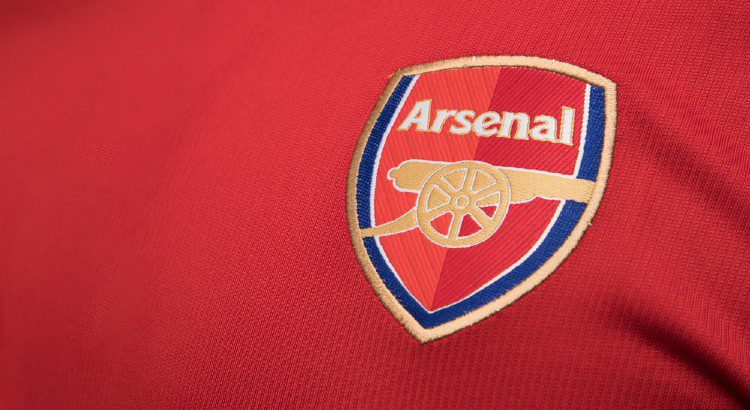 Arsenal’s history is filled with stellar players representing the Gunners. The likes of Thierry Henry, Dennis Bergkamp, Patrick Vieira, and more have played for the team and led them to glory. Nowadays, Arsenal is a dormant giant looking to return to the promised land.

This club is filled with some talented players but the most promising players are Bukayo Saka and Emile Smith Rowe. These two players are still young yet they are widely considered to be the two most important players in Mikel Arteta’s system.

The Spanish manager has been working over the past few years to reignite Arsenal. When former manager Arsene Wenger left, Unai Emery took over but he was not successful in continuing the legendary coach’s legacy. This left Arsenal to look for another coach which they found in Mikel.

As you can see in the next game with Arsenal FC, the club is mostly fielding young players because that was Mikel’s focus. He wanted to create a young squad that can build winning habits and thankfully, he has two centrepieces in Saka and Smith Rowe. Now, let’s look into these two players and find out why they are high on Mikel’s ladder.

They want to lead the charge for Arsenal

What separates Saka and Smith Rowe from other players is their willingness to lead the charge for Arsenal. Young players do not typically do that because they would usually point to the veterans. That is not the case for Saka and ESR because they perform at their peak when the pressure is high. This is usually the time when youngsters tighten up and struggle but Saka and ESR have proven that they want to be the catalyst for success and this has been present in numerous Arsenal games.

Mikel himself is glad that Saka, in particular, has emerged as a leader. The manager said, ‘He’s got that. He’s really humble, really respectful, but at the same time he’s got that character within him and on the pitch, he can demand the ball. He can make actions and decisions that are not very usual at his age. That’s something that is great because we need that leadership and he’s gaining that with his performances and attitude around the team’.

Their skill sets complement each other

Saka is the player who will fill any role needed on the offensive side. He mostly serves as a winger but when Mikel wants to make adjustments, Saka can slot into the striker or even the attacking midfielder role as he can score goals and dictate the game’s pace. When needed, Saka can even slot into the wing-back role as he has proven that he is also a solid defender who knows how to time his tackles properly.

On the other hand, Smith Rowe deserves the spotlight because he is one of the most explosive footballers in England. When he has the ball at his feet, you can expect him to generate offence.

He can score goals from a far distance but he also loves to create plays for his teammates. He is the optimal number 10 player for Arsenal and Mikel loves that he has ESR on his primary squad.

They still have untapped potential

Since Saka and Smith Rowe are young, they still have untapped potential. It will be a fruitful few years for Arsenal because these two will be the centrepieces of the plan moving forward. Arsenal is filled with young talent that needs leadership and these two players are the most important parts of the team.

Saka’s versatility is still untapped because it will be crucial in creating a squad that supplements him. He is best played in the winger role which means that other players should be inserted into the roles that he could fill so it won’t drain his energy. Saka has the potential to be the focal point of the offence and he should be treated as such because he is still young and he will continue to grow as the team’s biggest star.

Just watch Saka and ESR’s next game with Arsenal FC, you will see that they are focused on helping the team as much as they can while remaining loyal to the club and Mikel’s system.

Hopefully, they are treated as such for the rest of their careers.