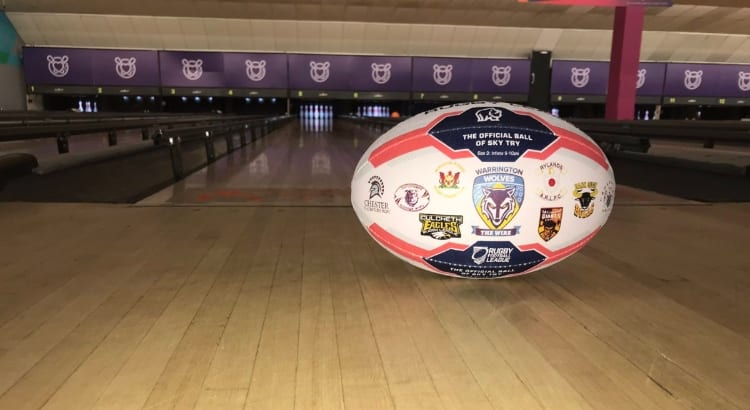 The night raised more than £1,200 for the Foundation, and saw 10 teams go head to head, all featuring a guest player from one of Warrington’s teams – including first team squad, women’s team and PDRL and LDRL teams.

Posted by The Warrington Wolves Foundation on Thursday, 11 July 2019

James narrowly missed out on the top prize for best individual score, which was 280 over the two games of bowling, but we did at least get a lovely new ball to display in the office.

We are all set for tonight’s Charity Bowling night!!

Who will be crowned champions and who will leave with the Wooden Spoon??

Big thank you to @Lwaltd for sponsoring the Event and the trophies. pic.twitter.com/u8MmV68qFt

We look forward to doing further work with and to support the Wolves Foundation in the coming months.