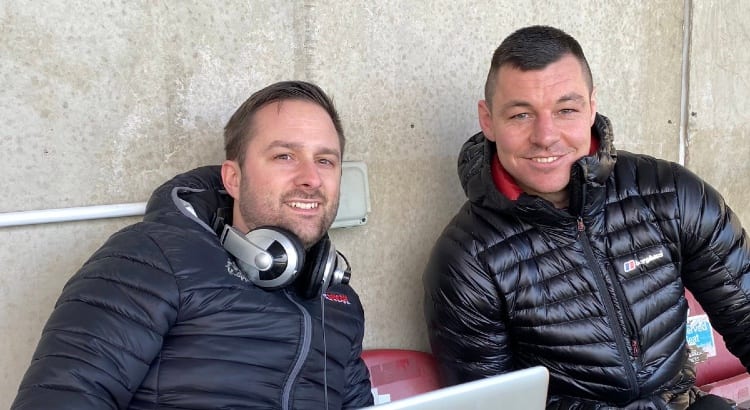 I was delighted to be asked recently to take up the role as lead commentator for Widnes Vikings TV.

The club’s new paywall TV service provides full match repeats of all home and away games, plus exclusive behind the scenes content, classic matches and academy/reserve games.

After receiving feedback from fans that their coverage needed a commentator, I was approached and made my debut on the mic for the home game against London Broncos, alongside player Kenny Baker.

💻🗣 Those subscribing to #WidnesTV asking for this will be happy! @jdgsport is now our first team game commentator for 2020 games, a massive thank you to him for doing it!

Having previously co-commentated on Widnes games for hospital radio many years ago, as well as on Warrington Wolves games on BBC Radio Merseyside, it’s great to be able to take up a lead commentator position and realise the next step in my ambitions.