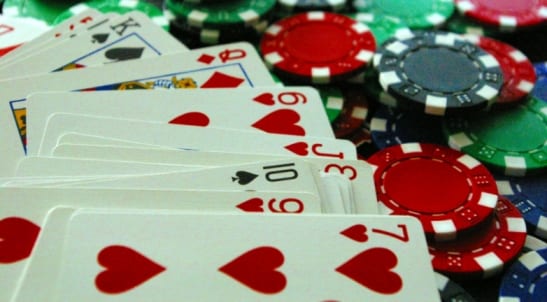 Who among us hasn’t visited a casino and fantasize about winning a big jackpot? Even if you don’t play often or end up winning big, pokie games are a major source of entertainment. They also provide the majority of the revenue to casinos. No matter which ones you visit, land-based or virtual, there will never be a shortage of pokies to try.

These exciting, often themed with your favorite images and sounds, promise the chance to win huge jackpots. Often in numbers that could change your finances and ensure you never have to work another day in your life.

As saturated as the market is with slots, many people barely understand how they work. In this article we’ll take a look at some of the key facts about slots. How many of them do you know already?

They’ve Been Around for Over a Hundred Years

Slots might seem like a completely modern invention, thanks to their lights, sounds and other advancements. However, these games date back to the late 1800s.

The original slot machine was invented in 1895, by a man named Charles Fey. Using a three drum system that had 5 symbols on each reel. The first slot game was based on a deck of cards which lined up in poker hands to form winning combinations. Hence the term “pokies” which is what slots are called in Australia and perhaps a few other places as well.

You would be hard-pressed to find a mechanical slot game these days. Because since the 1970’s video slots started to totally dominate the market. As they started to pop-up all-over casino hubs like Vegas and Atlantic City.

They Give Back Most of Their Earnings to Players

Overall, slot machines bring in billions of dollars yearly to casinos. But one surprising fact is that over 90% of that goes back into the pockets of players. The average slot payout rate in casinos in between 93-95%. While online you may find games with payout rates even higher, of up to 98%.

Now remember, this does not mean that you’ll get back 90% of the money that you play into a slot. What it means is that it will pay this back out to all lucky players. This is how ridiculously huge jackpots are built that can reward millions to a player that only bet a few dollars.

If you’re a regular, you’re probably already familiar with how minimum and maximum bets work. However, there is a lot of misunderstandings about how much you can win by betting what.

Yes, just like with all games, in slots, you must bet bigger in order to win big. For instance, progressives are usually the games with the largest jackpots. But you’ll need to ensure you’re making the maximum bet to even have a chance at hitting the jackpot.

Lower paying slots can often be more volatile. They’ll pay out more often, but not nearly in the amounts as progressives.