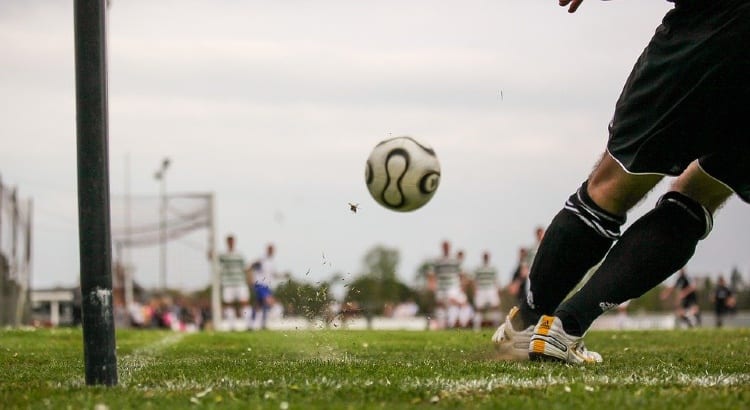 Euro 2020 has kept everyone on the edge of their seat this summer, with records being broken with each passing week.

Cristiano Ronaldo has grabbed his fair share of records, becoming the first player to appear in five consecutive European Championships and snatching the record goalscorer title away from Michel Platini. Jude Bellingham became the youngest player to ever appear at the finals before losing the accolade six days later to Kacper Kozłowski.

While the tournament’s focus has been on the exciting youths, it is worth noting that were it not for injury, we might have seen one of the oldest players to appear at the European Championship, too. A Bwin infographic on evergreen sporting legends explains that Zlatan Ibrahimovic recently signed an extension to his Milan deal which means he could play Champions League football into his forties. Sadly, the injury robbed him of a chance to appear for Sweden this summer. Even if he does get to step out onto the San Siro pitch in the prestigious tournament next season, he won’t be the oldest to appear in the competition.

To celebrate all those experienced footballers out there, we’ve pulled together the oldest players to play in several top competitions, both domestically and internationally. Whilst there are some impressive feats in the list below, few will ever beat Ezzeldin Bahader of Ironi Or Yehuda. FIFA reports him to have been 74 and 125 days when he turned out against El Ayat in 2020, a world record unlikely ever to be beaten. It makes some of these players seem as young as Jude Bellingham!

There must be something in the Egyptian water because not only is the oldest player ever an Egyptian, but the oldest to appear at a World Cup is the same nationality. El-Hadary played 159 times for his country between 1996 and 2018, with his final appearance coming in the 2018 World Cup. He saved a penalty in their last group game against Saudi Arabia before being beaten twice to see his team lose 2-1.

Compared to some of the others on the list, ‘Mr Sweatpants’ Gabor Kiraly was a youngster when he made his final European Championship appearance for Hungary at the tender age of 40. It wasn’t a happy occasion for the former Crystal Palace keeper, who wore track pants throughout the tournament. His side was beaten 4-0 in the round of 16 by Belgium, and he retired a week later.

Ballotta had a modest career in Italy, appearing for several clubs, including Parma, Brescia, Cesena, and Lazio. He never troubled the international side, but in 2007 as his career wound down, he found himself in the record books. He was in goal for Lazio against Real Madrid in December, which saw him take the record from another Italian, Alessandro Costacurta. Later that year, he became the oldest player ever in Serie A before retiring in May 2008.

John Burridge is the oldest player to ever appear in the Premier League, which he achieved whilst playing for Manchester City, the 21st club he appeared for. Burridge played a bulk of his regular football for Blackpool in the early seventies, as well as Newcastle and Southampton. He eventually drifted into non-league with Enfield in 1994. Oddly, he then ended up at Manchester City as cover and appeared four times, the final game being a 3-2 defeat against QPR on the final day of the 94/95 season.