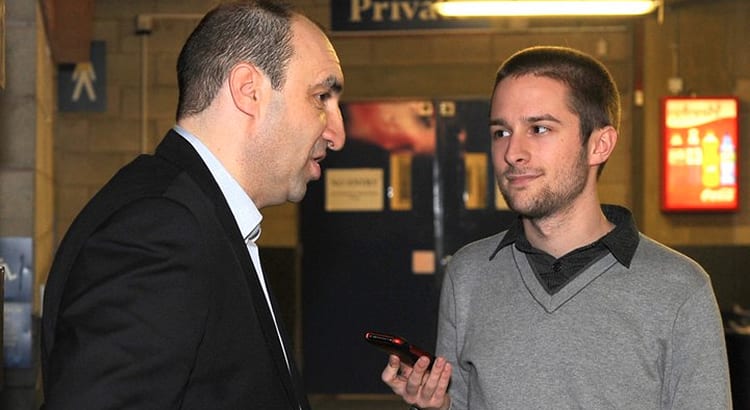 It’s sometimes easy to forget the life lessons that you can get from working in sport.

It only occurred to me recently when someone asked me what makes a successful sports team, and how those theories could be applied to my own life – both personally and in business.

Everyone’s opinions of what makes a winning team may be different, here are five of mine:

I’m a firm believer that a successful team is a stable one. On the hunt for success, sports teams and businesses can experience a large turnover of players/people. While making changes is necessity to grow, you’re best adopting a pattern where small quality improvements are made around a steady core which not only promotes stability, but ensures personal development and growth too.

My best sporting example of this has to be Featherstone Rovers rugby league club. In 2009, they finished sixth in the Championship. Over the close season, they added just one player and went on to finish top of the table for the next three seasons.

The best teams work for each other at all times. There are no slackers and there are no egos. Even when someone is having an off day, the others pull together to fill that void. Sometimes when more than one person is having a bad day, a successful team will pull together to find the result in whatever way they can, maybe if it isn’t conventional or the prettiest way of doing things. No one has ever won anything without working hard.

To be the best at something you’ve got to not only want it, but work at it. The superstar achievers of British sport, such as Andy Murray and Lewis Hamilton, have been so focused, dedicated and determined on their end goal from a very young age, and they are now at the pinnacle of their lives. They have reached the peak of the industry that they work in. It takes a special kind of person to want something so much that they become incredibly dedicated to making it happen.

This perhaps ties in with the three above. And I know you’ll say that not everyone in winning teams get on – take Andy Cole and Teddy Sheringham in Manchester United’s 1999 treble winning football team for example – but generally team spirit and togetherness is crucial. The ability to stand next to someone and believe that they will do what it takes to achieve the end goal, and also knowing that they think the same of you.

Taking each week as it comes

It’s a sporting cliche. “We’re just focused on the next game.” Sure, there’s no harm in having a long-term aim or an overriding goal. But if you don’t focus on the here and now too, achieving those goals at the end become an even greater challenge.

Got any more to add? Let me know in the comments!