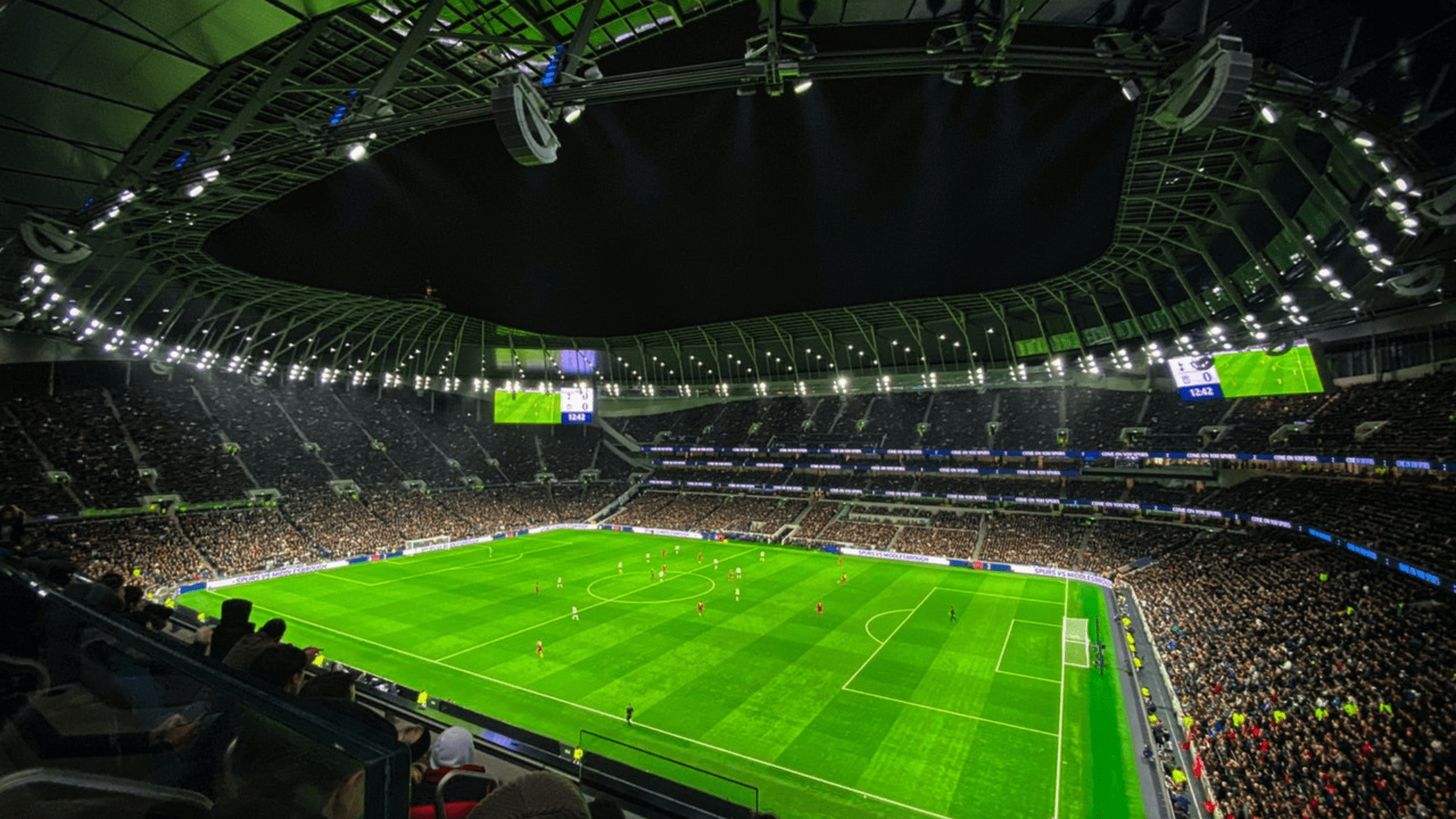 It’s amazing how time flies; the transfer window is now open for the English Premier League Season 2022-2023, and the Scottish Premiership fixtures have already been released as well. This is going to be a very different year for English football, as the World Cup’s unusual location in Qatar means that the calendar is going to look quite different to a regular year.

Those who are interested in Premier League betting are going to have to be on their game this year if they are to be successful, as teams and players participating in Premier League games could be strongly affected by fixtures in Qatar. Today, we’ll be taking a brief look at the vital statistics of the new season, and even if you are not a betting fan, the unique nature of this year’s competition makes this an essential read for all Premier League fans.

When Does the New Season Begin?

The new season will begin at roughly the same time as a normal year – the exact date for the 2022/23 season has been confirmed as the 6th of August 2022, which Is very similar to the 13th August start date of the 2021/22 season. However, the season’s calendar has been adjusted significantly to accommodate the FIFA World Cup Qatar 2022, which is due to take place right In the middle of the Premier League season.

The confirmed fixtures for the opening weekend of the English Premier League 2022/23 Season are as follows:

How Will the World Cup Affect the Season?

After the sixteenth round of matches is played over the weekend of the 12th to 13th of November, there will be a call-up period for the tournament beginning from the 14th of November. The Premier League will then continue on Boxing Day, which Is only seven days after the FIFA World Cup Final in Qatar on Sunday the 18th of December.

Boxing Day football has become something of an institution in Great Britain in recent years and so the UK Football Governing Body insisted that games should be played on Boxing Day in line with this tradition; all twenty participating teams will play on December 26th, with all ten matches kicking off at 15:00 GMT.

It seems a little early to be making predictions regarding the winners of the 2022/23 English Premier League, but it’s always fun to speculate a little – after all, we do have years of data to work with, including the results of the last season which culminated in a truly thrilling finale that saw Leeds United cling on to their Premier League status against all the odds.

The current favourites are Manchester City – unsurprising, considering that they were the outright winner of last year’s tournament. A bet on Man City today is priced at 8/13, but it’s difficult to say if that’s a bargain or if their odds will begin to drop in the coming weeks as transfers are confirmed, friendlies are played, and more money starts being placed on the top-tier clubs. That being said, the club have already added Erling Haaland to their already star-studded squad, which is sure to make them more formidable than ever!

Liverpool is right behind Man City priced at 12/5, and could easily have lifted the 2021/22 trophy had City performed worse in their final game. As it turned out, even a 3-1 victory by Liverpool wasn’t enough for them to clinch the victory and a heartbreaking 0-1 defeat against Real Madrid in the Champions League final dropped their hopes of a record-breaking quadruple earlier in the season to a still impressive double.

Labelled as the “best of the rest” behind the two dominating teams of the 2021/22 season, Chelsea has had a rough year with the issues concerning their owner and inability to operate normally as a result. Now that Todd Boehly has taken the reins, it’s a new era at Stamford Bridge and with a price of 16/1 currently being offered, this one has to be worth a punt in any gambler’s book!