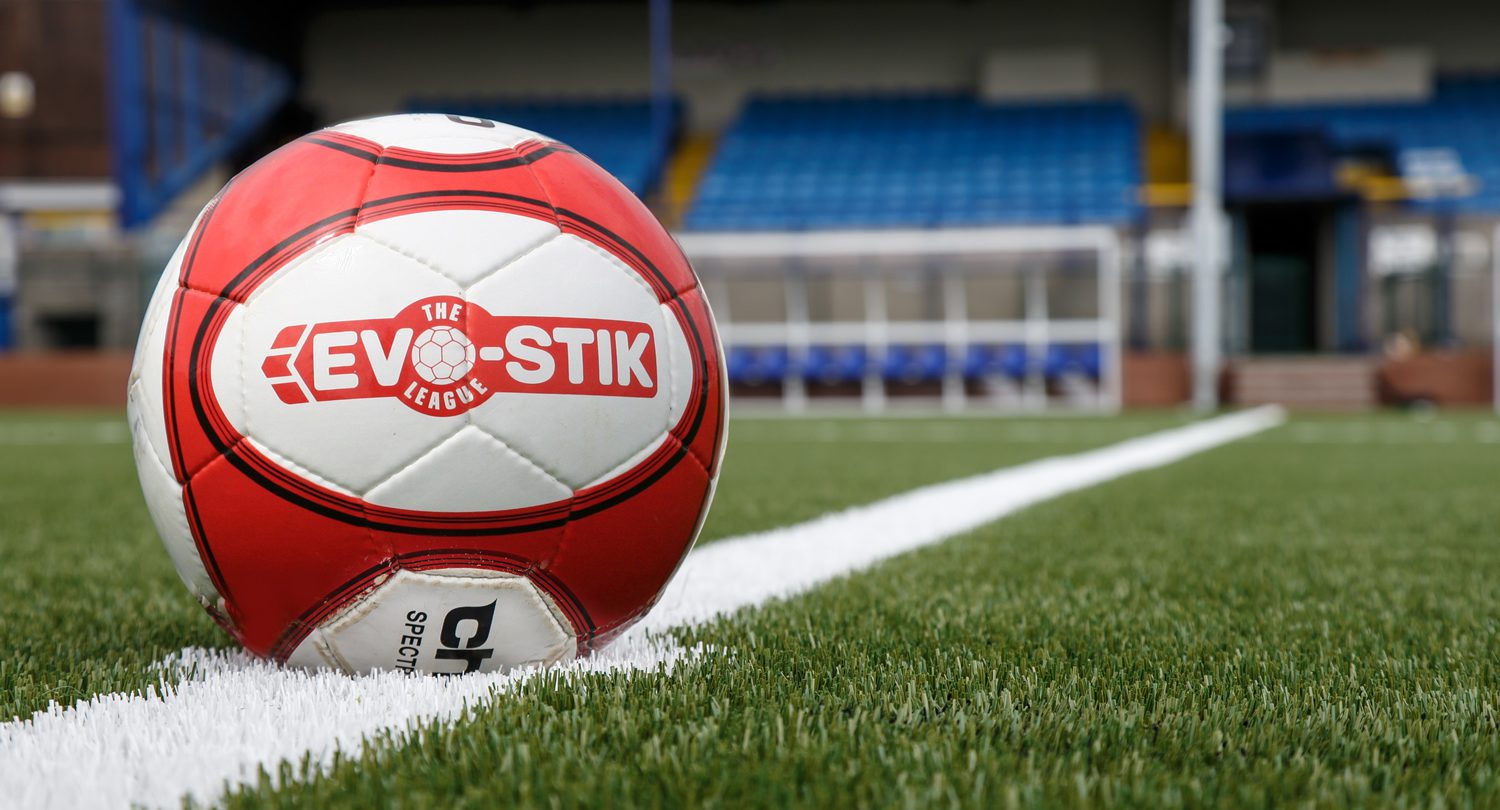 JDG Sport was delighted to provide its support and expertise to the successful bid by the Northern Premier League to run the new eighth division at step four of the English football pyramid.

A video was produced by the JDG team to support the bid, which was presented to the FA at Wembley.

The video included interviews with officials at a number of clubs, showcasing the league and giving reasons why it should be successful.

It beat off competition from other leagues to win the rights to run the new division.

The additional division will run alongside the two existing two Northern Premier League East and West Divisions at Step 4, below the NPL Premier Division at Step 3.

NPL chairman, Mark Harris, said: “Everyone at the NPL is thrilled to have been successful with this bid and it is testament to the quality and professionalism that the League displays both from an administration point of view and by member clubs.

“We do our utmost to support our member clubs to reach the highest standards and we look forward to welcoming another division’s worth in to our set up to enable us to continue improving the NPL as a whole.”