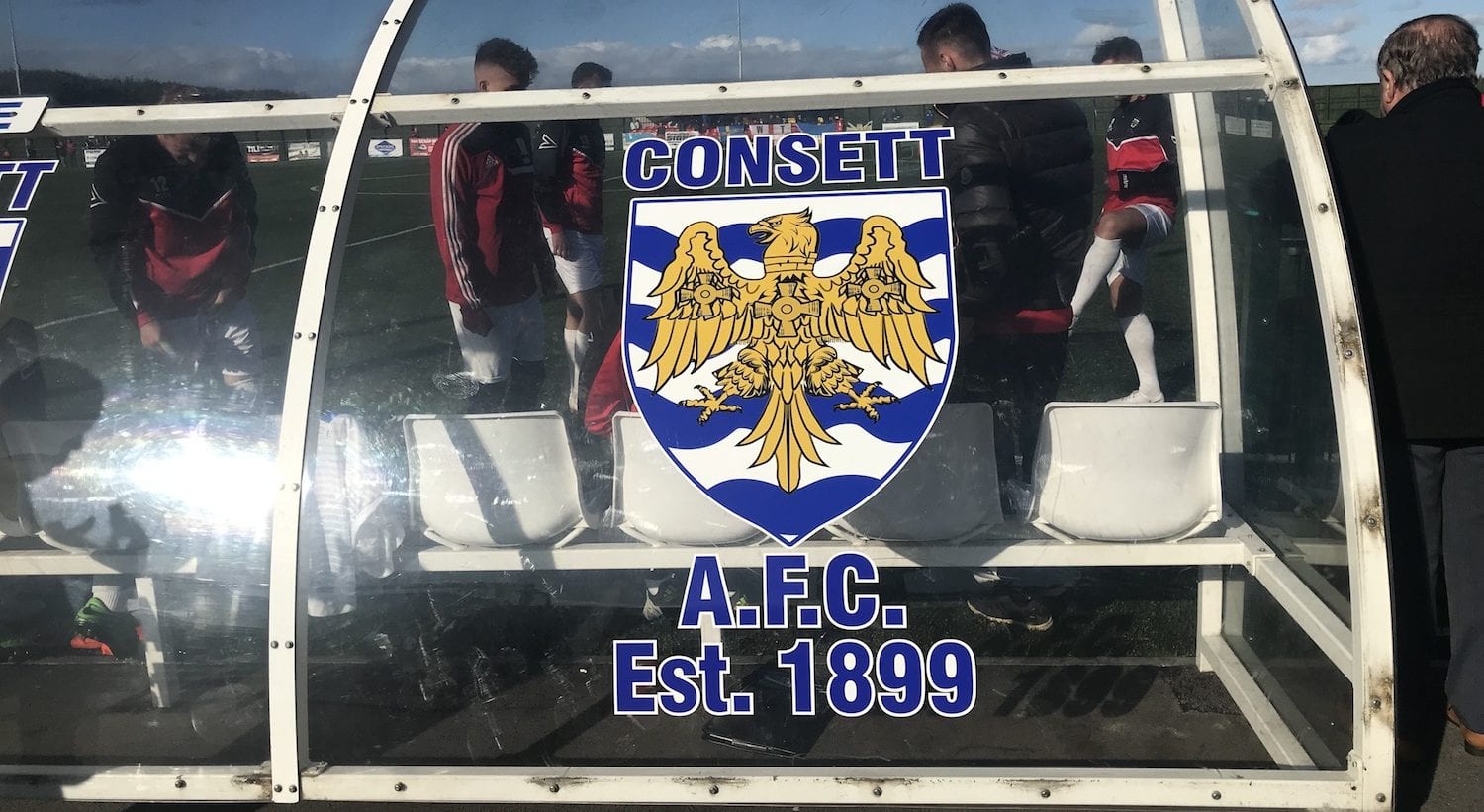 Belle View Stadium is the home of Consett AFC, who play in the Northern League, tier eight of the English football pyramid.

The lure of the FA Cup took me to the ground for the first time in September 2018, when Consett played out a thrilling 3-3 with Warrington Town before going down in the replay on Tuesday night.

A relatively small ground with just 200 seats, the capacity is listed as 2,950.

The clubhouse is the main asset to the ground, and it’s a really nice space. The pitch is artificial, something that was implemented as part of the club’s move to the ground in 2013, having suffered a spate of postponements due to the weather in previous years.

Like many north east sides, Consett are supported to a level perhaps beyond where they are on the pyramid, and the ground has plenty of space to expand should the club climb the pyramid. 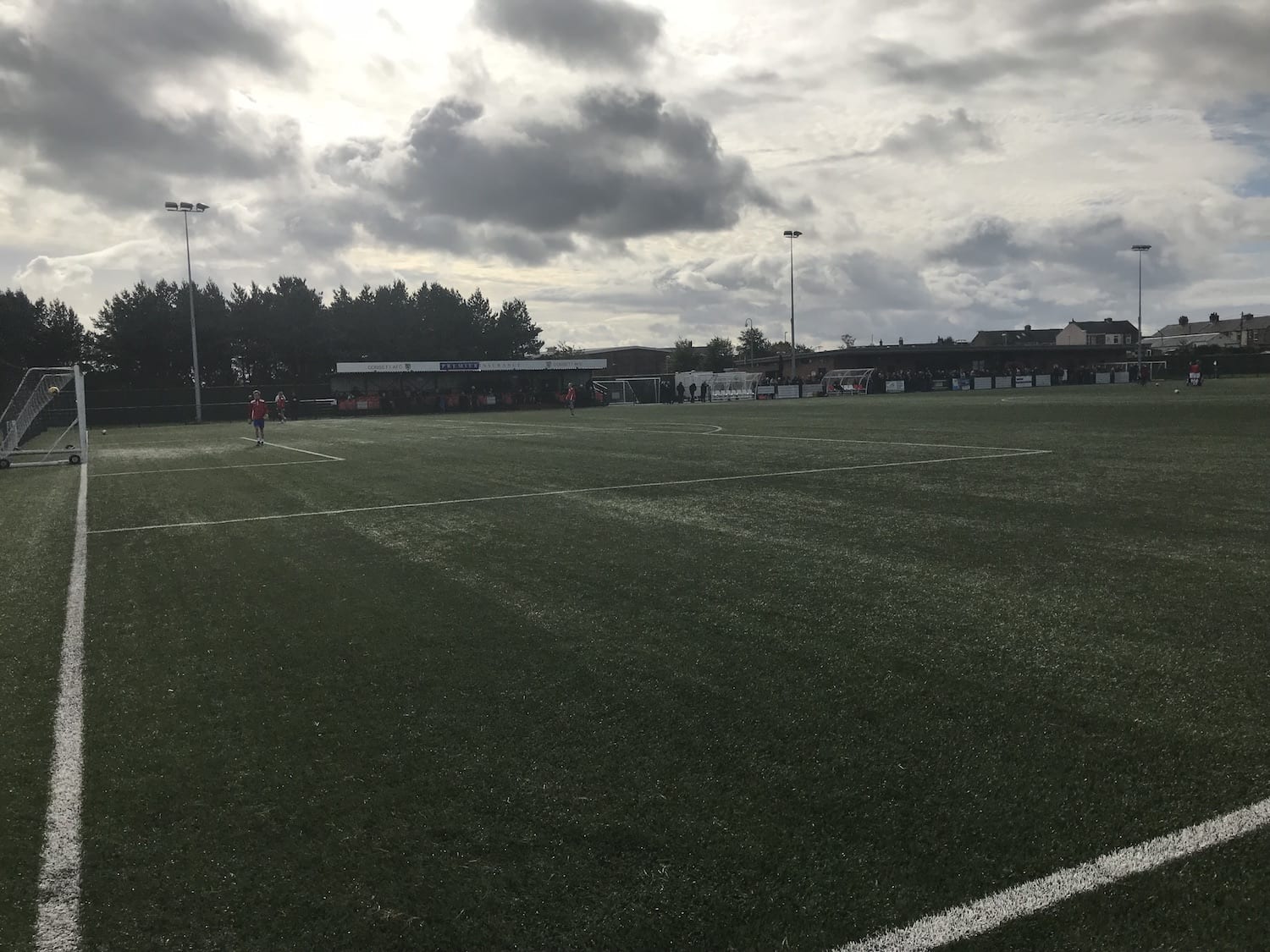