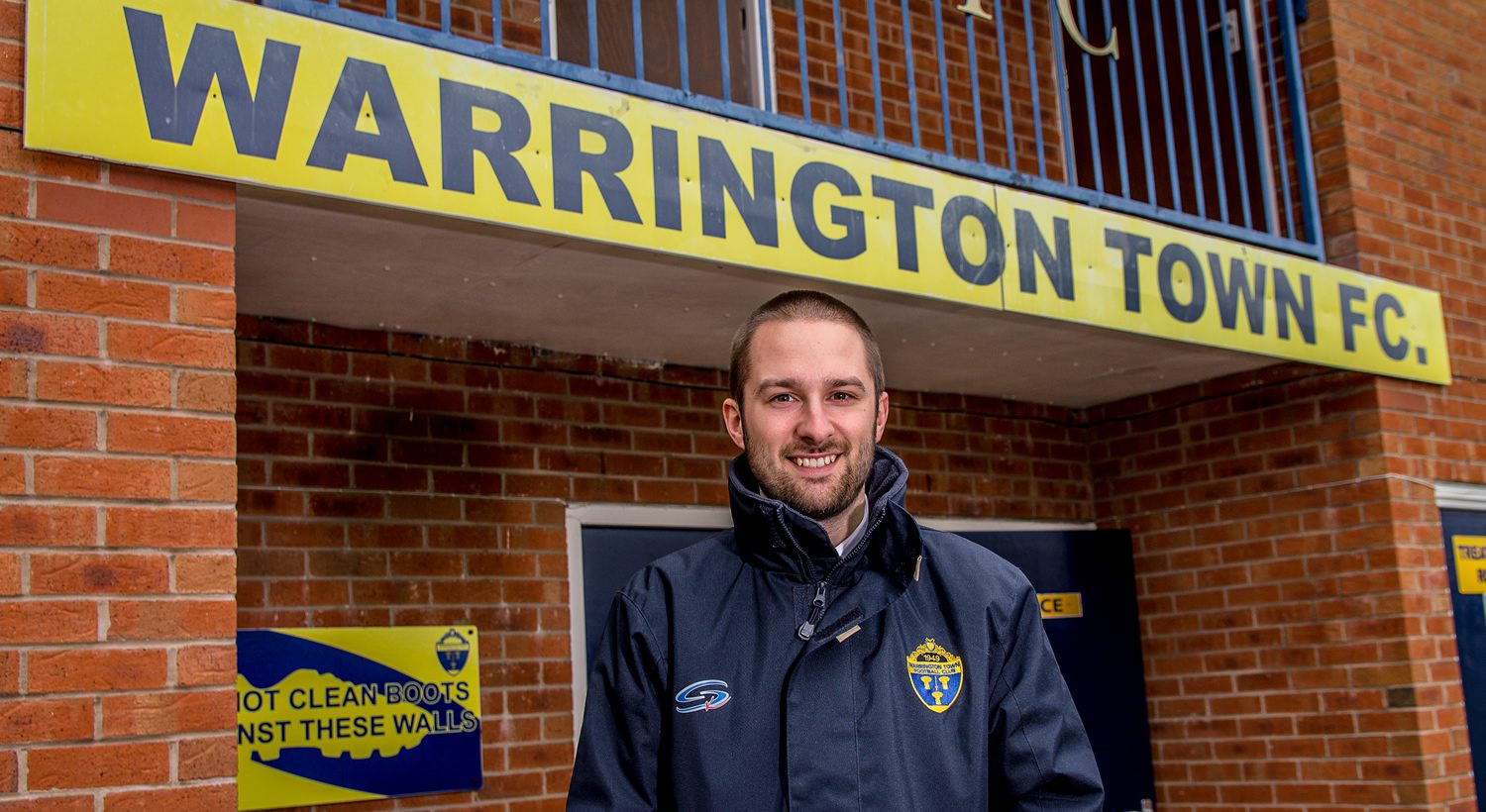 I can tell you every single sporting event I have been to in my life.

People always react in a mixture of amazement and embarrassment – amazed that I can tell them, but embarrassed for me that I know.

It’s been quite easy. I started logging the games when I started my business in 2010, so it meant that I only needed to work out what I had been before then.

With ticket stubs, memories and pretty much recounting what Widnes games I’d missed, I was able to put the definitive list together.

I’m trying to document all the games on this very website, with profiles and photos for each ground too, though top sports betting sites and actual work often gets in the way.

As of today, I have been a total of 1095 games, at 172 different venues, involving 285 different teams in nine different sports.

Hitting the 1000 milestone came on New Year’s Day this year, a dour goalless draw between Warrington Town and Marine, while I am only four games away from hitting a century of games in the calendar year for the third successive year.

Milestones are coming up in terms of the sports I watch – I have been to 588 rugby league games, 289 football games and 90 basketball games – so should hit a century this BBL season, and basketball may get past ice hockey (currently 112 games) as my third most attended sport.

The way I track the games is fairly basic – a spreadsheet with game number, date, sport, competition, home team, score, away team, venue – and then any further notes, such as attendances or anything notable that happened.

One such example is when I was at the test match in which cricket legend Brian Lara scored his 10,000th run, or when there was a power cut at Manchester Phoenix v Hull Stingrays ice hockey and the game was abandoned for over an hour.

Of course, a lot of my attendance surrounds supporting a team (Widnes Vikings) and then working extensively on others (Manchester Giants and Warrington Town).

My Widnes count currently stands at 466, with Warrington Town at 326. The now defunct Manchester Phoenix ice hockey club are my third most watched team with 85.

There are six teams in total I have seen 50 times or more, the aforementioned three plus Manchester Giants (67), Warrington Wolves (55) and St Helens (50).

Of the 172 venues I have seen live sport at, the Halton Stadium stands the most at 263 – with Altrincham Ice Dome on 81; both places where I have held a season ticket in the past.

Warrington’s Cantilever Park is second most attended ground with 135.

These statistics probably mean nothing to anyone other than myself, but provide an interesting insight in to my watching habits.

All has been done rather accidentally too – these are just games that I go to for work or pleasure, not to get my stats up. I think there’s only one game I can recall going to specifically to achieve targets – and that was Curzon Ashton v Alfreton Town on a Monday night in December one year as I went to hit the century for the year; sadly I failed, and reached 98 in 2015.