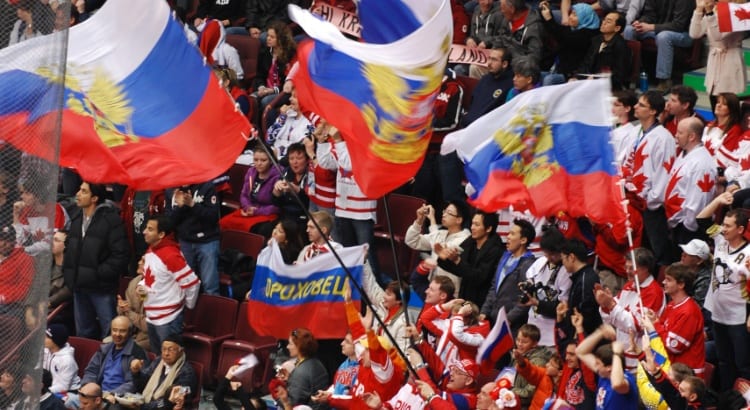 Russia is on course to claim a record 10th title in the third stage of the Euro Hockey Tournament, currently being held in Malmo, Sweden.

The first stage was the Karjala tournament held in Finland, then the Channel One Cup which was held in Russia. The Swedish Games represents Russia’s third successive victory in the third stage of the Euro Hockey Tournament.

Russia sits comfortably at the summit of the Euro Hockey Tournament having secured a total of 24 points from 9 games. The Czech team comes second with 10 points, Sweden is third with 8 points while Finland remains fourth with 4 points.

The last stage of the tournament is billed to be held in Czech Republic, from May 13-16.

Though Russia currently tied with Finland in numbers of Euro Hockey titles having won the annual tournament nine times since 1996, Russia are now set to edge them if they go on to win the ongoing tournament.  Finland, Sweden and Czech Republic come second, third and fourth in numbers of nine, four and two titles respectively.

Don’t forget to visit this page for more news on ice hockey and more!