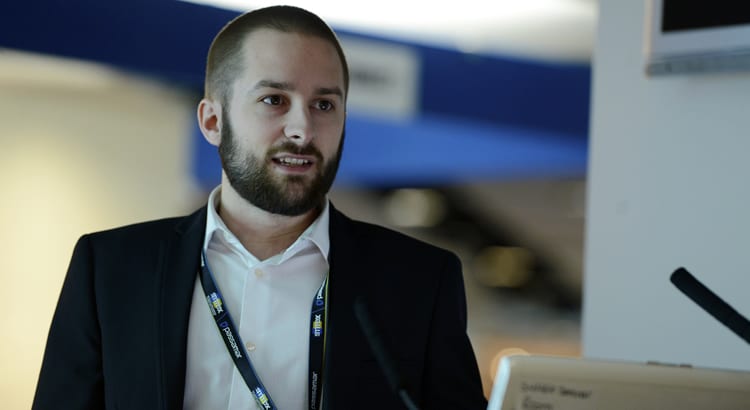 Supporters Direct has been working since 2000 to help supporters gain influence in the running and ownership of their club.

There are several fan-owned clubs in rugby league, including Rochdale Hornets, Hunslet Hawks and Hemel Stags.

The council works to promote rugby league within Supporters Direct, and also co-ordinate member events, including the popular Voice of the Fans.

James said: “Fans are the lifeblood of sport and they should have a voice. Supporters Direct gives the platform and governance for them to have that.

“I was delighted to be approached by Supporters Direct to have my input and share my knowledge and skills with them and help to improve the work they are doing.

“With Love Rugby League boasting a significant audience, hopefully we can strengthen the voice that fans have in the game.”

His involvement with supporters trusts dates back to 2005, when he was the editor of Widnes Vikings Fanzine “Gerrin’ to em”, which was a pre-cursor to the formation of Trust in Widnes, a member of Supporters Direct.

Love Rugby League is part of James’ sports content and publishing company, JDG Media Ltd, which also owns several other websites and works for a range of clients across a number of sports.