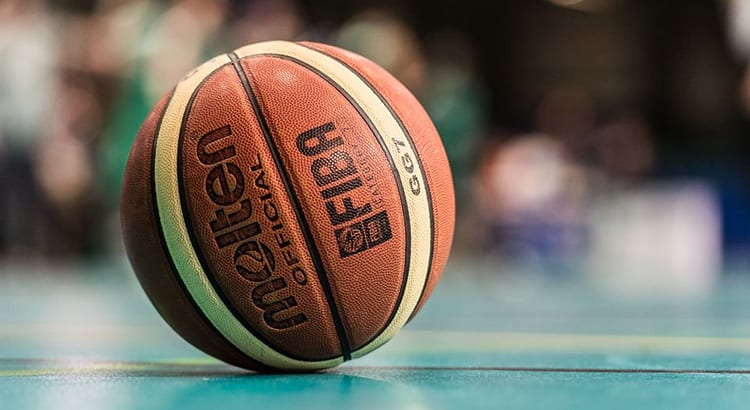 With JDG Media’s sport content services and Love Rugby League performing at its highest ever level, I’ve been able to leave the running of the day-to-day aspects of the business to the team.

That’s enabled me to pursue my own ambitions to make a difference in sport, and that has led to me landing a role at Manchester Giants basketball club.

JDG Media services and publications will continue to operate as previous, with me having the flexibility through the new role to continue to manage the business where appropriate.

The full press release is below.

James, 27, has a wide ranging experience of working in sport with clubs and brands, having operated his sports media business JDG Media for the past six years.

He started his career with Manchester-based digital agency Fast Web Media, running the official Carling Cup website, and has worked with professional clubs in rugby league, ice hockey and basketball.

His previous experience in the BBL came with Mersey Tigers, where he headed up their media and marketing operation during the 2010/11 treble-winning season.

James said: “When I first met John, I was really excited by the potential that the club has and also the potential for me to make the role my own and make a difference to the iconic Giants brand.

“Basketball is the most understated sport in the UK and can make a huge impact in the community. The Giants are making significant strides at a grassroots level, and the challenge is to now carry this on through to the BBL side.

“From a personal point of view, having worked on so many different projects over the years with a variety of clubs and organisations, I’m looking forward to putting in practice everything that I have studied over the years to achieve the club success.”

John Dwan Manchester Giants CEO added: “We are delighted to welcome James to the Giants team, his expertise and enthusiasm will be a real bonus as we move forward.

“All areas of the Manchester Giants organisation is improving, the junior age group teams are expanding rapidly with an astonishing 350 young people attending recent trials, our community outreach is growing its delivery across Greater Manchester and with James’ support our business and commercial network will make great strides to support the elite professional men’s team.”

The Giants, who play their home games at Powerleague Arena near to the Trafford Centre, will be entering their fifth season since being reformed in 2016/17.

For opportunities to work or partner with the club, contact James onjgordon@manchestergiants.com.