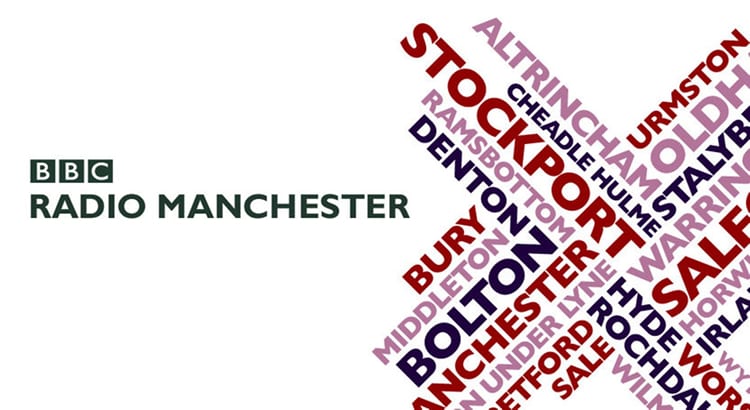 Gordon was invited on to their Rugby League show to give his views on the recent decision to live stream England’s international against Samoa.

You can listen to the segment via BBC iPlayer here.

You can also read his column on our own publication, Love Rugby League, entitled To stream or not to stream?

He said: “This reinforces our position as a voice of authority within rugby league and also sport in general, as it was my knowledge and experience of streaming in other sports that helped form an educated opinion.”