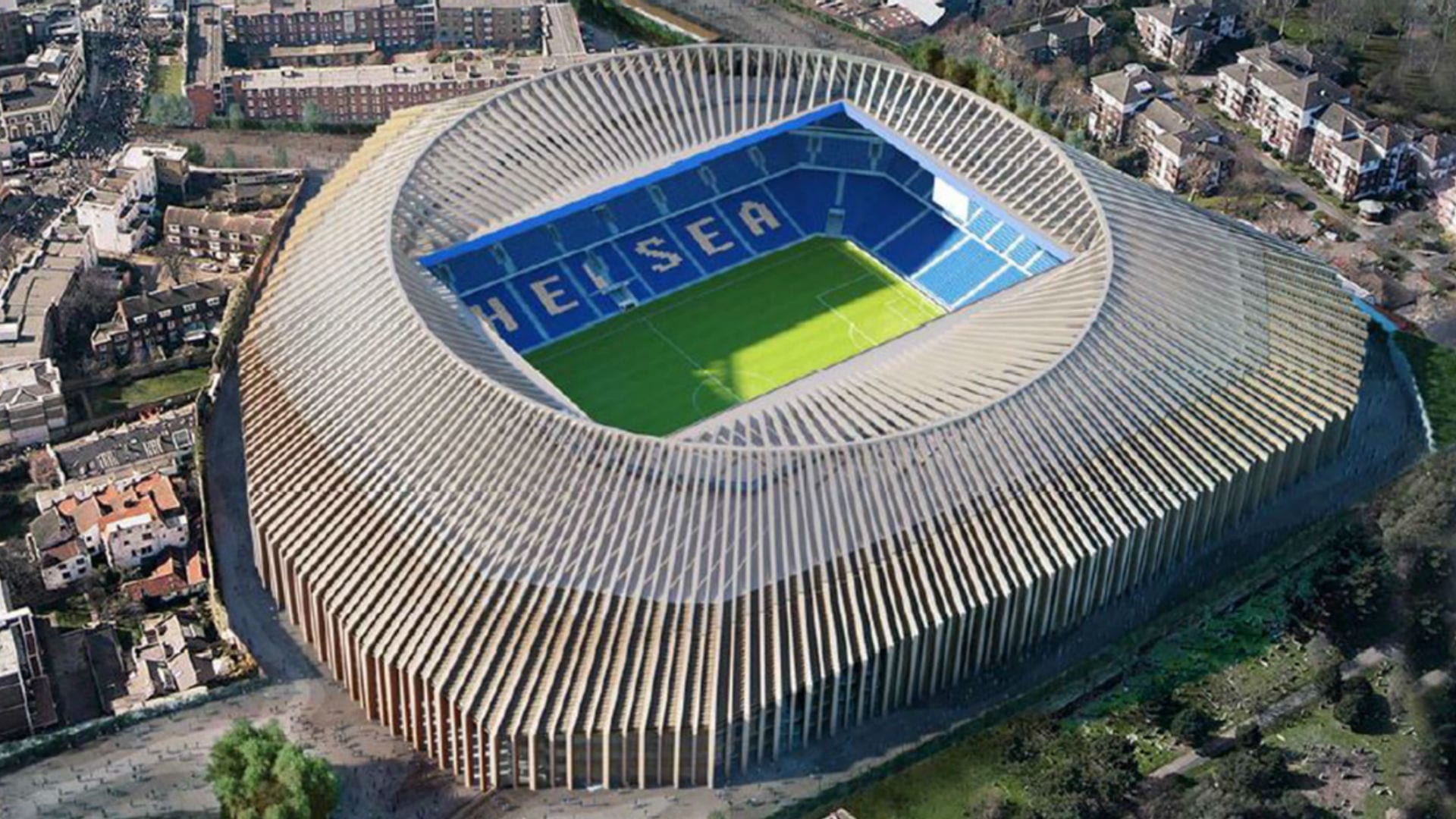 A new graphic from SBO looks into the owners of Premier League football teams, and just how much they’ve paid into their clubs – with the top figure being £2 billion, Roman Abramovich’s investment into Chelsea FC.

If you’ve ever held aspirations of owning a football club in the Premier League, you might have to win the lottery a few times.

Research from SBO shows the investments club owners have made in order to possess their teams, and even the smallest in the top ten is £105 million – making it quite the pricey game to maintain a top football club.

Overall, the investment in clubs from the Premier League was roughly £5.15 billion – with £2 billion of that being contributed by Roman Abramovich. The top five investors into the League were as follows:

To give some context, however, the highest-value player in the world, Neymar, has been valued at £217 million – meaning some of these investments aren’t enough to dominate the game.

The lowest disclosed figure for investment across the entire Premier League was £70,000, from the Swansea City Supporters Trust into, well, Swansea City, in order to take advantage of a share offer which took the Trust shareholding within the club to 21%.

Whichever football team you support, make sure you know just how much went into it – look at the top investors in the Premier League on the full graphic here.