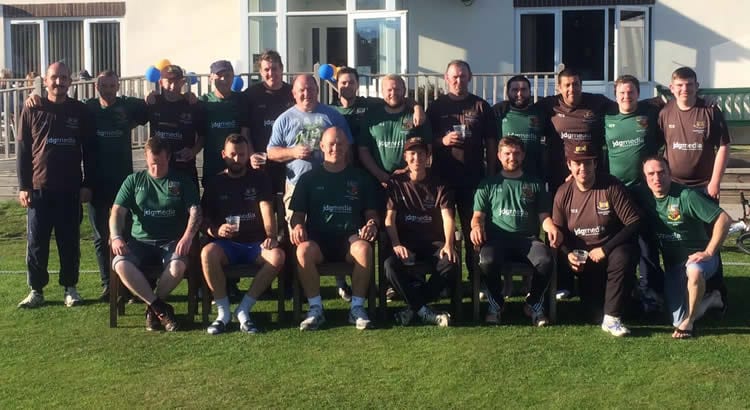 JDG Media was the proud sponsor of a tribute cricket match for Russ Brennan, who lost his life to cancer last year.

Russ notched up more than 40 years of service on and off the field for Ormskirk RUFC and Hightown St Mary’s Cricket Club.

The two teams went head to head in the tribute match on Sunday, with the side representing the rugby club coming out on top.

Both teams wore shirts with the JDG Media logo on the front, and the day raised more than £1,000 for the Raise 4 Russ fund, which aims to raise money to support the development of young players at both clubs. 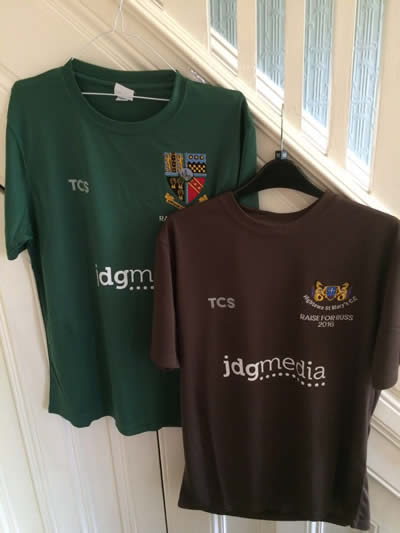