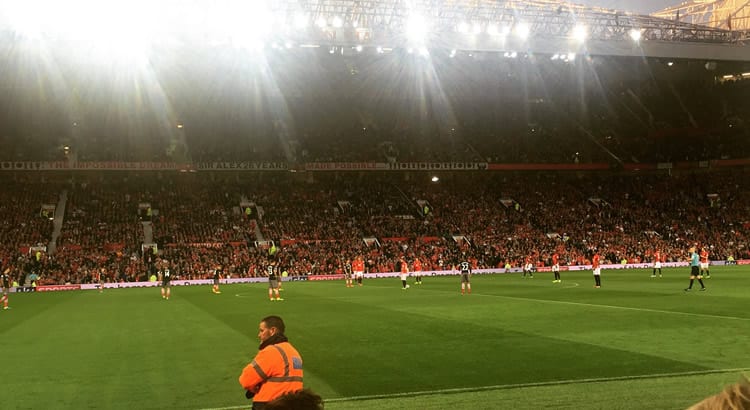 Some snippets from the wonderful world of sport media and marketing in the latest JDG Sport Shorts.

Media embargoes are a strange creature in the modern age. Typically, they are used to enable newspaper editors to receive a news item and have it prepared for the following day’s paper – something which is now less relevant than ever. Some clubs like to use them seemingly for the sake of it, deciding to embargo the most bizarre player contract renewals to silly o’clock, maybe to satisfy a staff worker who is out of the office. However, perhaps the most outrageous media embargo of recent times goes to Bradford Bulls, who for each of the last two weeks have sent an embargoed press release stating “Embargoed until 8am Monday – free to use for newspaper deadlines.” For those who don’t know, the two trade papers in rugby league come out on Monday mornings. Well, they used to. They are now available on Sunday evenings in digital form. So that means us who are online only, aren’t able to put the story live until 8am, whereas the newspapers apparently have free reign the night before. Bizarre, particularly when you consider we provide our service for free too…

Finding sponsors is a great challenge for any sports club. Some clubs just think they are entitled to sponsorship, such as from online casinos, without selling any of the benefits. So it’s always refreshing to see a club with a different approach, who have launched this fantastic site to showcase their commercial opportunities. Great idea!

To me, a sports club website must prioritise three things – when games are, where games are and how to buy (tickets or merchandise). So imagine my frustration recently when I was trying to compile a list of postcodes from a professional sports league. It was far harder than it should have been. The most obvious information to you shouldn’t be ignored, as this is the little bits that fans are looking for.

We enjoyed some hospitality at Old Trafford recently for Manchester United’s game against Southampton. We have some spots for clients this year too, and look forward to going back. What astounded me was the revelation that United have upwards of 66,000 season ticket seats in the ground, including general seats and corporate. That is some going. United are expecting to be the first club in the world to turnover $1bn this season too. For accurate, fair casino reviews, latest news within the sports and casino industry, visit https://www.topauscasinos.com.au/.