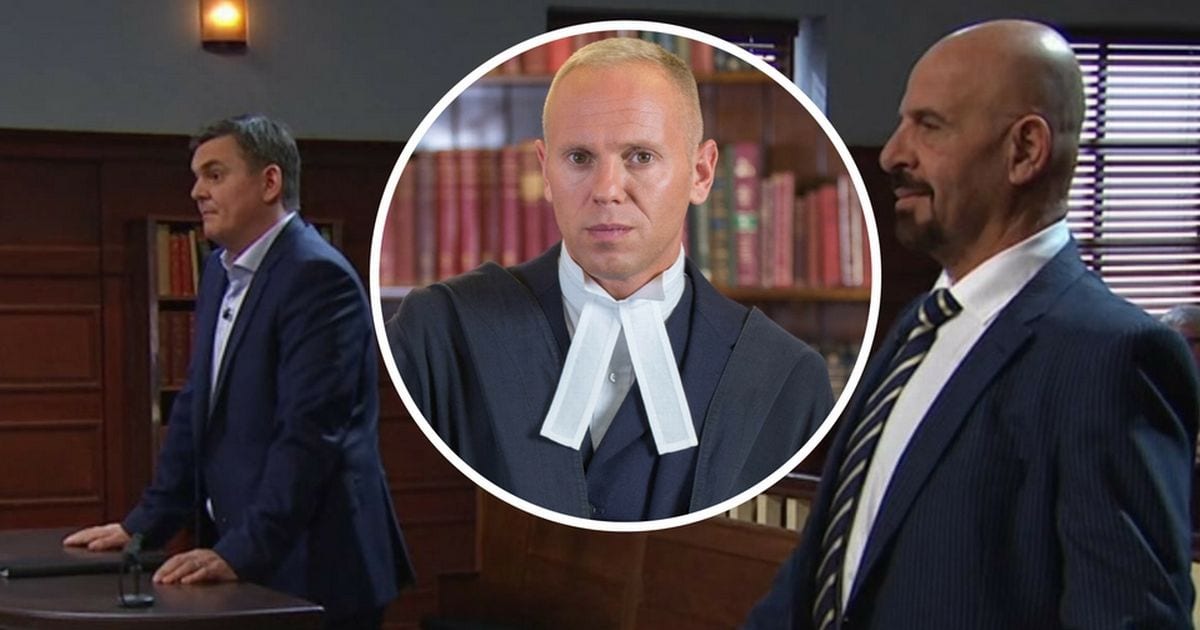 Beaumont and Koukash took centre-stage in the court room in a battle concerning Centurions’ signing of Gareth Hock from Salford and his subsequent appearance against his former club in the Challenge Cup in 2015.

Our Love Rugby League team watched the show followed by the subsequent fall-out across social media, and it’s safe to say they weren’t impressed by much of the reaction.

With the duo also currently engaged in a charity weight loss challenge, some people took their appearance on the show in the spirit in which it was meant – a bit of fun with a view to resolving a genuine issue in an informal way, while bringing some attention to the game of rugby league to a massive mainstream daytime audience.

However, many others took a different view, with comments such as “embarrassing for rugby league” amongst the milder outpouring of negativity hurled in the pair’s direction.

For a sport that needs all the publicity it can get as it battles for airtime alongside the likes of football, cricket and rugby union, some of the vitriol on display was mind-boggling yet unsurprising in equal measure.

Across the spectrum of sports, social media has sparked a culture of opinion and interaction never previously available to fans.

It has also opened the door for rising levels of moaning and abuse, with rugby league perhaps one of the worst afflicted if the LRL team’s observations are anything to go by.

There’s plenty of brilliant things in the game – whether it’s the spectacle itself or some of the great work done off the pitch by clubs in the community – yet much of this seems to get drowned in a sea of negativity.

Endless criticism of the RFL, berating of match officials and fans dubbing rival clubs “scum” do little to present rugby league in a positive light.

If the fans can’t bring themselves to be positive about the sport – and like others it isn’t perfect – then what hope does it have of marketing its good points to a wider audience?

While Beaumont and Koukash’s appearance on the Judge Rinder show was largely being derided by rugby league fans, another “fringe/minority” sport was getting some priceless extra exposure and the reaction to it was chalk and cheese.

Stewart jnr scored his first international goal against Estonia during the competition, and both parents did their bit to shout about the news.

Watching a proud dad, watching us, after watching his son…

While Rod’s reaction had echoes of his “enthusiastic” involvement in the draw for the fifth round of the Scottish Cup, the fact that major news outlets picked up on this was embraced by ice hockey fans who cry out for their sport to reach a wider audience.

Clearly Rod Stewart and Judge Rinder are at different levels on the “celebrity” spectrum, but fans of rugby league would do well to note the impact these types of interactions can have when it comes to spreading the word.

If the sport’s own fans can’t extinguish what appears to be a self-created culture of moaning, what motive is there for the media or sponsors to view it in anything other than a negative light?