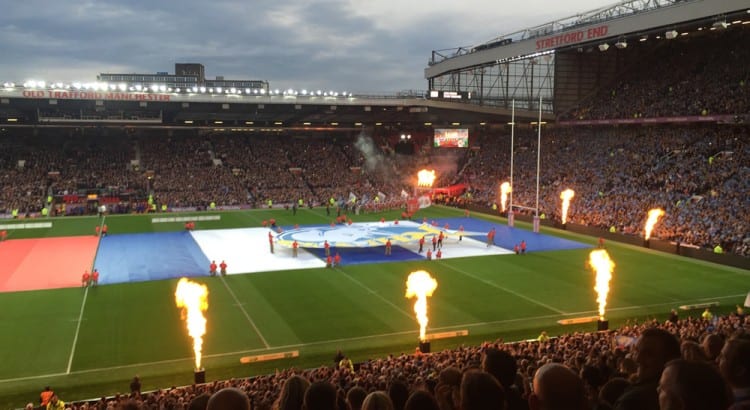 A record crowd for a Super League Grand Final saw Leeds complete a domestic treble with a gripping 22-20 win over Wigan.

The Rhinos became the third team to complete the feat during the Super League era, having won the League Leaders’ shield in dramatic fashion at Huddersfield just a fortnight earlier.

They were also triumphant in the Challenge Cup final at Wembley back in August.