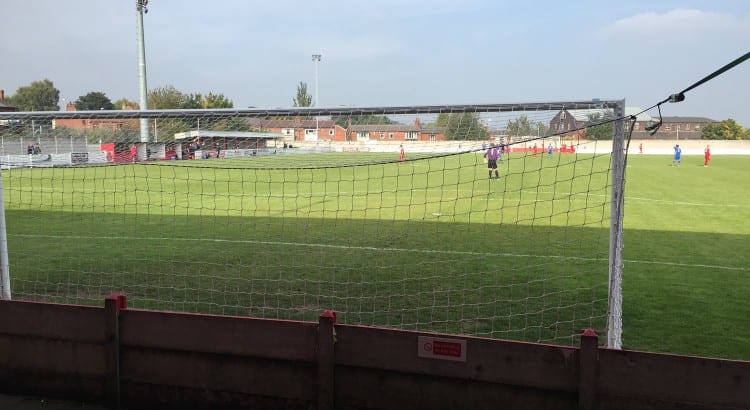 Warrington Town won a game in the FA Trophy for the first time in six years, as they saw off Ossett Town at Ingfield.

The home side will have been disappointed not to have made more of the first half in which they controlled the tempo and forced a couple of good saves out of Town ‘keeper Karl Wills.

A quickfire double early in the second half was just about enough for Warrington, who failed to match the standard of their previous couple of matches, perhaps as a result of a enforced tweak to their system due to a slight injury to left winger Scott Metcalfe.