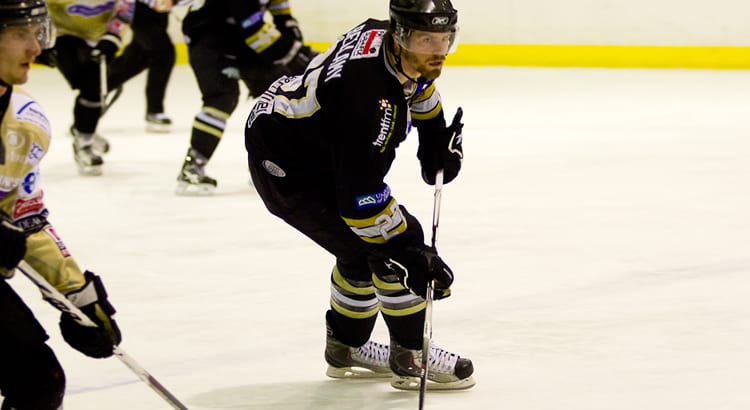 A new TV advert for the British Ice Hockey website is now airing on Premier Sports.

Premier Sports currently televise the Elite Ice Hockey League, the NHL and several other ice hockey leagues across Europe, making them the broadcaster of choice for ice hockey fans.

With British Ice Hockey’s re-launch earlier this season, it provides a great opportunity to exposure the brand and the site to a new audience.

Check out the advert below.