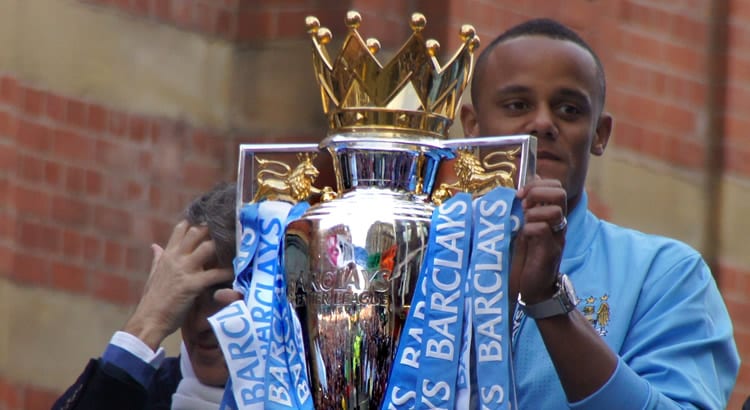 When an American consortium bought a 60% stake of Swansea City, they became the latest Premier League club to be sold to outside investment and it is a trend that doesn’t look like stopping.

All of the traditional big clubs are bankrolled by some foreign investors and now, given the wealth of Premier League clubs, the smaller sides are becoming equally as attractive.

Whilst, they aren’t getting taken over in the traditional sense, Bournemouth and Crystal Palace have both seen investors take a stake along with Swansea.

That doesn’t mean outside investment is the norm now, Aston Villa and Everton, two underachieving historic clubs of the English game have both been completely bought out in the last few months, and it is easy to see why.

That’s because, unlike previous years when owning a football club could be seen as more of a hobby and a toy for the rich owners to play with, it’s now serious business that yields profit.

The new Premier League deal has meant that it’s clubs are among the richest in the world, and that means more money for the owners.

From a spectator’s perspective, it also creates a more even playing field, as now the smaller sides can buy some of the best players across Europe to improve their team.

Next year, there’s one of about half-a-dozen teams who you could seriously make a case for when tipping a side to win the league, and that’s presuming we don’t see another fairy-tale like the Leicester City story this season! So when you look to bookies.com for all the latest news and odds and Betfred’s free offers and free bets you will have to have a long think about who will win it, which is great from the competitive perspective of the league.

The appeal of a Premier League club to a business is clear, and now even more so. As mentioned the new deal is astronomical, and it seems impossible that they won’t make an operating profit.

When you combine that with the global appeal of football and the Premier League in particular then it makes total sense to want to be part of it.

As well as that, in the future it doesn’t look like slowing down, crowds are still high, TV viewing figures are still high and when you get a story like Leicester the whole world takes notice.

The money should also increase the quality of the product, the players on the pitch, so it is highly unlikely that the Premier League will lose its appeal.

Quite simply, the Premier League is a business’ dream. It has the audience and the global appeal that nothing else can replicate, and now the clubs are even making money!

Where once it was an adventure that would result in a loss of money but you might have some fun, owning a football club now is a great way to streamline your business, focus on a new audience and expand to a global market, all whilst benefitting from the huge new revenue that the league has generated.