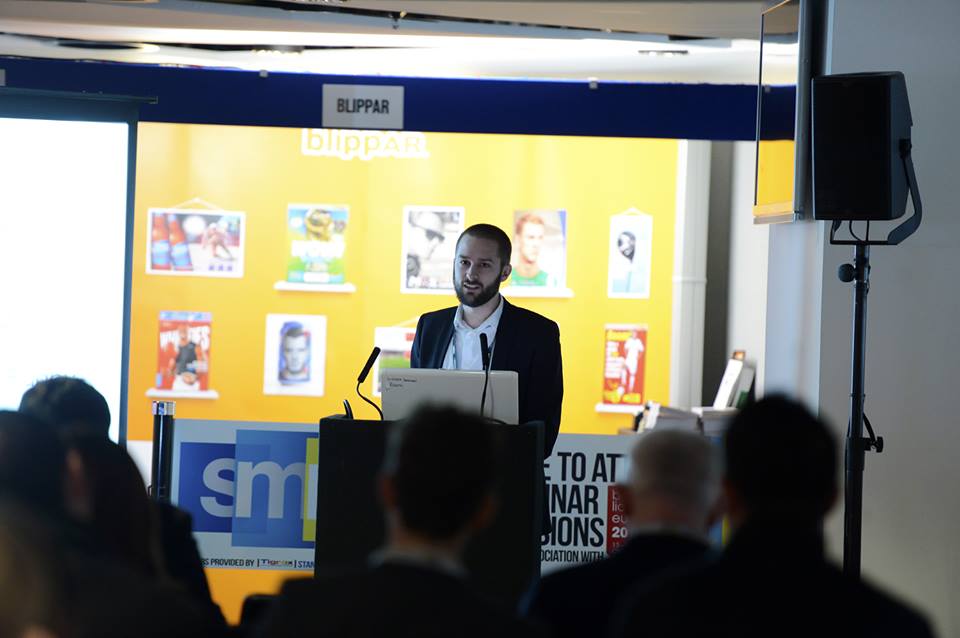 The sheer volume of accessible content in the age of social media and the world wide web is almost impossible to quantify.

Gone are the days where having your written (or spoken) word is limited to those successful few who have forged out a career in journalism or an equivalent profession.

In the modern age we’re all publishers – just a click away from getting our voice heard. And that is continuing to pose problems and blur the lines between the professional and the norm.

The young generation now expects content at its fingertips. It’s now the norm. They have no real understanding of where it comes from – they think someone like them is generating it.

Not an office full of journalists, content specialists or otherwise.

This poses a challenge for those heading up said publications, who have to consider the business model behind the content.

Back in October, we had our own experience of this first hand regarding this story about Scott Moore.

This story started actually started through a source of my own a few days prior. When an anonymous local newspaper story mentioned the incident, that made me decide that we ought to run a story, but that we should try and verify it as best as we could first.

Trigger numerous calls between me and the site editor, and eventual author of the story, John Davidson. He contacted the Wakefield club, the player and his agent for comment, and to make them aware of the story we were running.

After a variety of responses, that shall remain private, we made the decision to run with the story that night, Sunday October 16, after numerous edits and plenty of deliberation, knowing that we would want to try and beat the publication of the Monday trade papers.

Within barely 10 minutes, the crux of the story had been picked up by the excellent Facebook page, Rugby League Banter Page, in an image.

It didn’t credit us, and it got a lot of attention. It led to a Twitter exchange with the people who run the page, and to be fair, we ironed out the issue. The point was made that we had spent a lot of time sourcing the story, taken all the legal risk with it, and they had jumped on it and almost pinched the traffic.

While of course in this day and age, content is recycled on a regular basis, it was important that we made the point here, and the guys behind the page did understand. If we aren’t getting the traffic, we don’t generate the revenue, and that means we cannot pay the journalists who produce this sort of story.

In the grand scheme of things, our little experience doesn’t make a great deal of difference.

However, when a social media powerhouse the size of The Sport Bible gets involved, then it goes up a notch.

The guys at Squawka have (rightly) taken offence to their being blatantly ripped off by The Sport Bible, which boasts a phenomenal 9.2 million likes.

There are of course pages that are powered by volunteers – that’s the very nature of social. But clearly, a page like Squawka is reliant on professionals researching and generating its content.

Their business model, of which I have no inside knowledge, is surely to generate revenue through advertising and partnerships, which will be negatively affected should their traffic or engagement levels decrease as a result of their content being ripped off elsewhere.

The third example that I will draw from is more from a consumer level. People reading the content, who may have in the past paid for it in newspapers and magazines, want it for free and don’t have an appreciation that those behind the content have to make a living.

Unfortunately, that can mean some intrusive advertisements.

One I’ve noticed a few newspaper websites use of late is the Google poll, where users have to answer a minimum of one question before reading the story, just one click.

But this is too much for some:

I posed the question “would you rather pay to see the article or answer the question” and the answer was effectively do neither. Publishers can’t win!

There will be a tipping point eventually – here’s hoping that quality prevails.