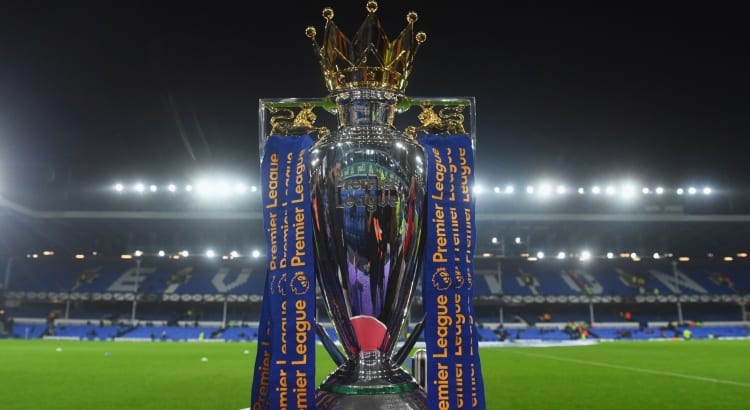 The English Premier League is considered to be one of the strongest in the world.

Everyone knows the high level of competition in every part of the league table, but few notice the trends that recur every year. Even fewer players take these nuances into account when betting. In this article, we will tell you what to pay attention to when you bet on the Premier League.

As a rule, 5-7 clubs fight for medals in the English Championship. The rest of the teams are fighting mainly to maintain a place in the top division. The level of the opponents is about the same, so the team that is in the relegation zone and the team that finished slightly below the European competition zone are usually separated by only 6–12 points.

The Premier League can be called a productive tournament, as teams score an average of 2.75 goals per game. Only the 2014/2015 season was an exception. Then the average number of goals per match was 2.57. These data alone are of no value, but if you apply them correctly, you can make some good bets.

Wait for the low scoring round. For example, on the 22nd match day of the 2018/2019 season, clubs sent 20 goals to the opponents’ goal (on average, 2 goals per match). In the next round, the performance increased dramatically: 33 goals were scored (3.3 on average). If you add these two results (2.0 + 3.3) and divide them in half, you get the approximate average goals per season, 2.65. Some bookmakers offer to place bets on this indicator, more or less than a certain value. You can find such companies on Meta.reviews.

Also, this data can help when betting on the overall performance of the round. We advise you to consider such bets after a low-result game day (that’s when the odds will be the most favorable).

English teams play not only in the national championship, but also in two national cups, and some also play in the Champions League or the Europa League. Given such a tight calendar, a crisis will surely happen, no matter how the coach changes the players in the squad. This is typical for all championships, but in England, this decline is especially noticeable.

More often than not, bettors try to catch the slowdowns of the giants who play in the Champions League. Few people can perform as well as possible when they have to fight on several fronts at once.

How do you apply this to betting? Try betting minimum amounts (no more than 5% of the total bank) against favorites. Bookmaker offices after the start of the crisis are in no hurry to increase chances for the top clubs, so there is a chance to play high odds. And it is not even necessary to choose a victory for the underdog. You can limit yourself to positive handicaps or double odds (or draw, or victory of the underdog).

As soon as one of the giants loses in two rounds in a row, carefully review the games. If failures cannot be attributed to bad luck and they are explained by a deterioration in the quality of the game, then, most likely, a crisis moment has come. In this case, the players give fewer passes, do them not so accurately, strike less often on goal, and act insecurely in defense. As soon as these and other factors become visible, feel free to bet on the underdog in the next game.

In the Premier League, home games are much more important than in other championships. As we have already said, the participants in this division are about equal, only the leading group stands out. It is more difficult to play away, so the middles score the most points in the home arena.

When an average team hosts a top club, study the state of the big club. If in a few days it will have a difficult match in a European cup or there is a decline, then bet on the home team. A positive handicap and double odds will do. There is nothing to say about an equal opponent, here you can bet on the victory of the host team.