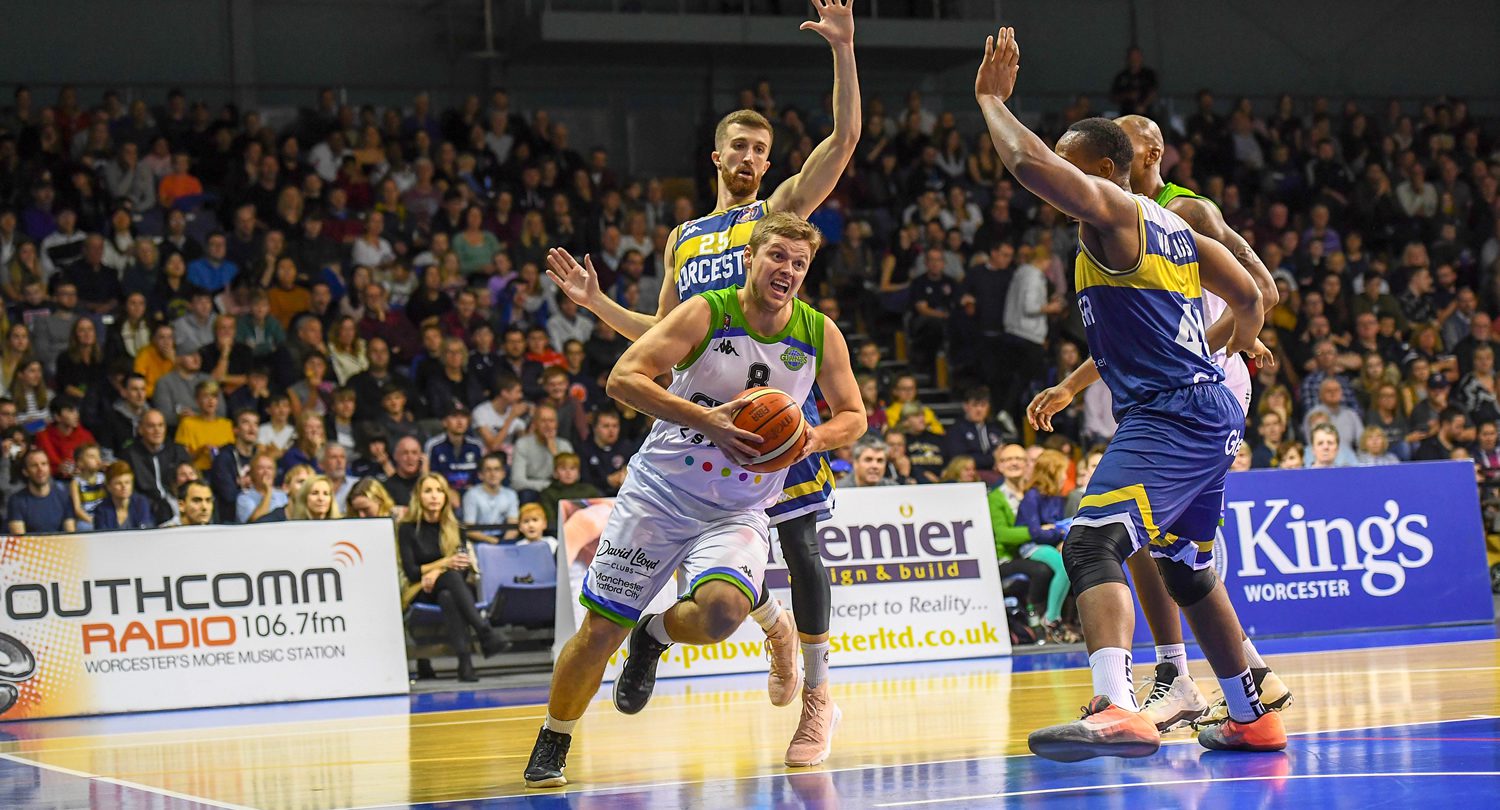 The British Basketball League has made the bold move of making live games available to fans for free via their YouTube channel.

Production quality at BBL games has improved significantly in recent years, with a partnership with Perform Group meaning every game has been streamed live, but through the subscription service LiveBasketball.tv.

Games have also been shown via the BBC Sport website and on live TV through FreeSports.

As part of the move to YouTube, games can be viewed live or on-demand, while edited game highlights, plays of the week and a new social show will also be included in the coverage.

BREAKING NEWS!! This season BBL games will be available for fans to view completely subscription & charge free on YouTube 🎉🎉🎉 #BritishBasketball

Bob Hope, BBL’s Commercial Director said: “I am delighted to be able to announce that barring venue changes and access challenges, the vast majority of BBL games will be made available on YouTube.

“Being in control of our broadcast rights and moving all the action free-to-view will be a real game-changer. This move will allow increased viewing opportunities for our existing fanbase and will act as a prominent shop-window for attracting new fans to the BBL.”

“This exciting move will see more eyes on the sport than ever as there is a significant younger audience out there that we wish to engage with – this audience is of the generation that is not accustomed to paying for their sporting content, so with this move we are addressing their needs.”

There’s no doubting that basketball is an entertaining sport to watch, both live and on screen.

It is the most understated sport in the UK. This is partly down to some of the venues, being more like old leisure centres than venues for professional sport, but some of the clubs are making serious improvements on this front.

The trouble with making something available for free is that it makes it very difficult to monetise in future.

There are costs to delivering live streams for every game, which shouldn’t be ignored too.

While it makes every game accessible, it’s unlikely to do a great deal to grow the live streaming audience.

Sure, some people who were reluctant to pay may come across it, but the reality is that the reason why live games attracted new fans was when there were limited TV or subscription channels.

Unless a huge marketing campaign goes alongside this, to show why the BBL is worth watching, then it may make little impact.

There will also be concerns too that clubs may see a drop in match-going fans if they can just stay at home and watch it at their leisure.

Ultimately, clubs survive on their ticket and match day revenue and live streaming is unlikely to result in greater commercial revenue, unless the viewing figures are substantial.

That said, the BBL should be applauded for making such a bold move. Clearly the subscription channel figures were not worth writing home about, and their video content is as good as anything out there – maybe getting that out to a wider audience and making it accessible will open more people’s eyes to the sport in the UK.