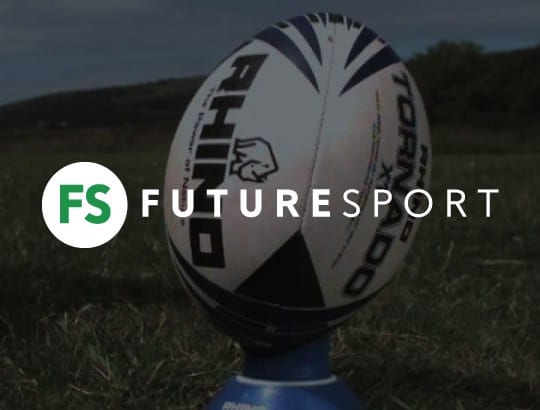 Rugby equipment supplier Rhino has extended its bond deal as it seeks funds to increase its footprint in America.

The bond deal, which was launched earlier this summer, invites a minimum investment of £2,000 that is repaid in five years time and will pay interest twice a year at 7.5%. The aim is to raise £2m from lenders to raise Rhino’s profile in America ahead of the Rugby World Cup Sevens tournament in San Francisco in 2018.

“I’ve been to a number of roadshows and presentations in the last weeks and the signs are good that if we extend our offer we are likely to recruit significantly more investors to the bond issue.”

As well as the income, savers are being offered perks such as a rugby ball and discounts on certain match tickets. The subscription for its retail bonds has now been extended until October 31.

Rhino is one of the leading rugby brands in the world, and is the official supplier of scrummaging machines, contact and training equipment to England Rugby, the Welsh Rugby Union and several domestic clubs in both union and league. They are also the official match ball supplier of the Rugby Football League.

Earlier this year, Premiership rugby union club Wasps raised £35m through their retail bond on the London Stock exchange within one week of its launch.

To find out more about the Rhino Rugby Bonds scheme, click here.