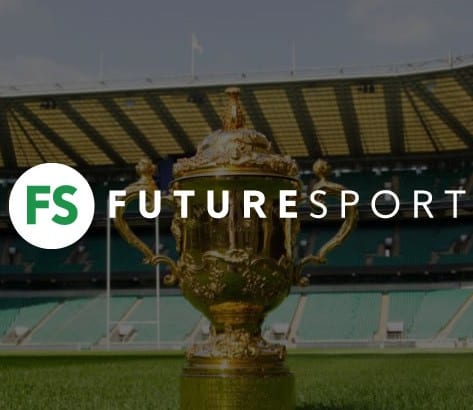 The Rugby World Cup might be kicking-off this Friday (18th September), but a third of people in the UK are unaware of the tournament, according to a survey by Bwin.

In recent weeks, brands and partners such as HSBC and O2 have been tailoring their marketing campaigns towards the tournament. But it still has a way to go to make the same sort of impact seen during last year’s FIFA World Cup in Brazil.

England begin the tournament against Fiji at Twickenham, kicking-off six weeks of action as New Zealand look to defend the Webb Ellis Trophy, which they won on home turf back in 2011.

The survey asked 1000 people, of all ages and gender from around the UK, 13 questions relating to the World Cup.

Interestingly, the legacy of England’s 2003 victory still stands – with 63% remembering the year and 80% remembering that Jonny Wilkinson kicked the winning drop goal in the final against Australia.

However, almost half of those surveyed were unaware that Chris Robshaw was the current England captain. It will be interesting to revisit this statistic if Stuart Lancaster’s side were to lift the trophy after the final on October 31.

Also, only 57% of those surveyed were aware that Rugby World Cup 2015 was being hosted in England.

The North West and Northern Ireland were the two regions most unaware, with less than half of those asked in the North West being aware that England were hosting the tournament. This may be due to there being only one game taking place in the North West. England face Uruguay at the Etihad Stadium in Manchester on Saturday 10th October, which subsequently happens to fall on the same day as Rugby League’s Super League Grand Final – taking place at Manchester United’s stadium Old Trafford.

To view the full results of the survey, click here.

The Rugby World Cup features 20 nations and a total of 48 games will be played, starting with a pool stage comprising four groups of five with the top two from each group progressing to the quarter-finals.