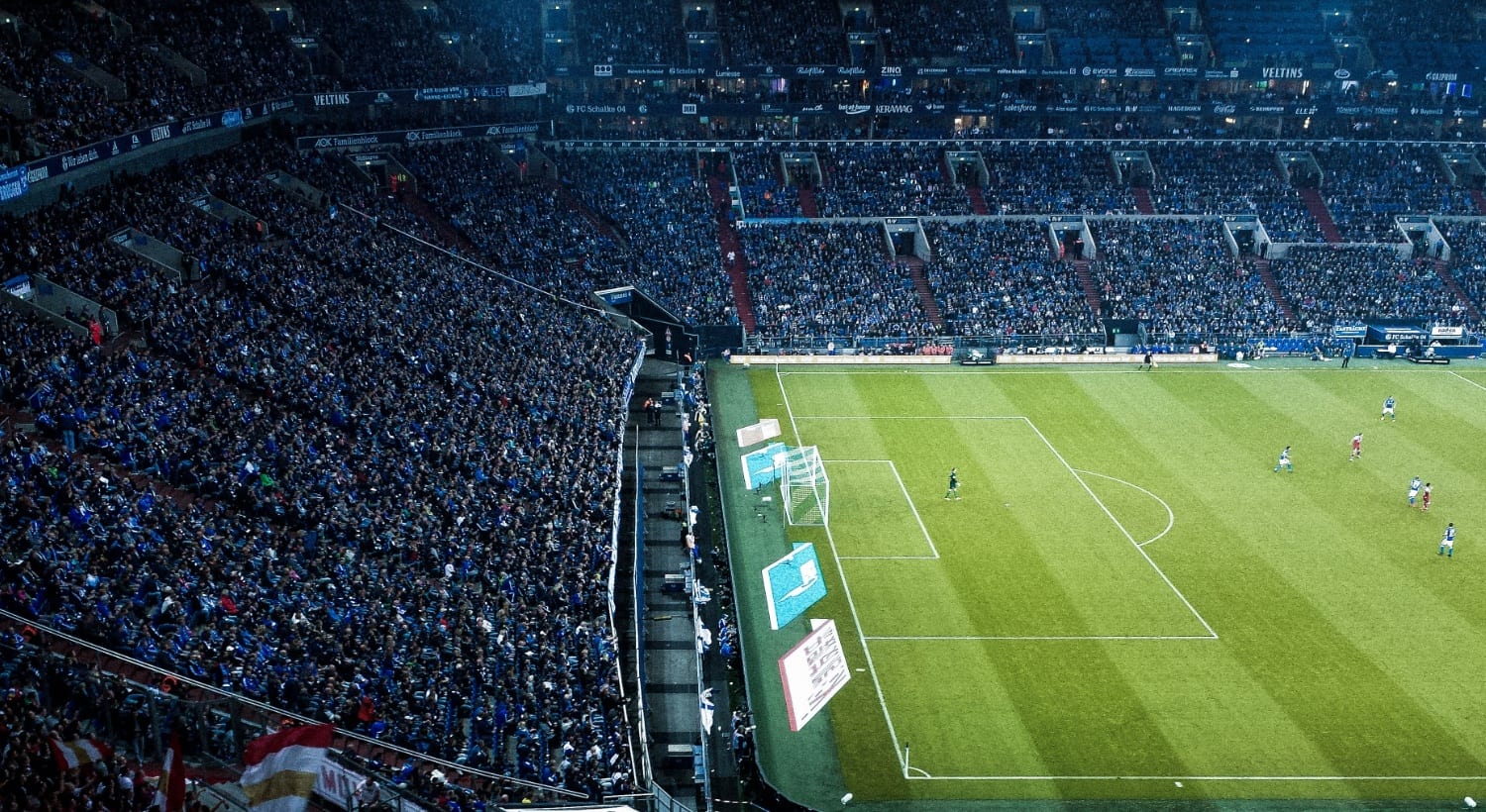 We may have to wait an extra year to enjoy what would have been Euro 2020, but that just gives football fans more time to indulge in their second favourite pastime, making fruitless predictions.

It’s almost impossible to know where the footballing world will be a year out from now, especially in terms of the international game.

Will Virgil van Dijk carry his towering presence over from Liverpool to the Netherlands? Will Cristiano Ronaldo still be a goalscoring phenomenon a year deeper into his 30s? How will ageing sides such as Belgium and Croatia be able to deal with a new crop of international talent?

We’re not here to answer those questions today though. Instead, we’re focusing on who will use Euro 2021 as a stage to build their legacy. Which player will stand out and have everyone come away from the tournament talking about them?

There’s no hotter property in world football than Jadon Sancho.

Maybe it’s that he’s the rare case of a modern Englishman abroad or his Messi-like stats, but Sancho is the name on every top team’s wishlist.

Euro 2021 presents the England winger with his first chance to impress on the international stage. Gareth Southgate has shown a preference for wingers, and on form alone, Sancho should walk into the right side of England’s front three. That puts the high-scoring and assisting winger in a crucial role within one of the most exciting young attacks in the world.

International tournaments are made for players with a bit of flair, who can think on the fly to break down resilient defences. Sancho is just that player, able to catch teams on the break with lightning pace or cut inside and deliver the killer pass to a Harry Kane or Raheem Sterling.

If it was decided on a numbers game alone, we’d have Sancho down as the favourite to win player of the tournament and would feel pretty confident putting out money on it on one of the top online casinos reviewed at OnlineCasinos.co.uk.

The Germans have revenge in mind at Euro 2021.

Continuing the bizarre tradition of defending World Champions crashing out of their next World Cup in a blaze of dramatic failure, 2018 was a bad year for the German national team.

Euro 2021 presents a chance for a new generation of German talent to stake their claim alongside the greats produced by this dominant footballing country. Timo Werner is the latest in a long line of great German forwards, blessed with the pace required of a sole modern striker and the accuracy of a Miroslav Klose.

The RB Leipzig man (who could well be finishing his first season with Chelsea when Euro 2021 rolls around) needs to make up for a lack of goals at the 2018 World Cup if he is to keep his position as the starting striker. We expect Werner to not just impress at Euro 2021 because of his talent, but because his international future may rely on it. He’s a favourite for the golden boot already, and if Germany start strong everything good will end up going through Werner.

Euro 2021 may just be Cristiano Ronaldo’s last chance to win another major international title to add to his glittering trophy cabinet.

If a 36-year-old Ronaldo is going to get the goals that drive Portugal to another Euro success, he’s going to need someone pulling the strings in midfield and serving up chances for him. Step forward, Bruno Fernandes.

The Portuguese midfielder has already become the star of Old Trafford, mesmerising Man United fans in just a few games since his arrival in January 2020. He’s shown not just an eye for goal that made his the ideal attacking midfielder at Sporting Lisbon, but a creative pallet of passes to choose from depending on the striking option in front of him.

Players who can score, assist and run a game from midfield usually catch the eye of typical fans at major tournaments. If Fernandes is able to continue the brief excellent form we saw for Manchester United into next summer he’ll be hotly tipped to propel a Portugal team that is stacked with talent and increasingly hard to predict to glory.

Gareth Bale and his countrymen shocked the continent as they beat favourites Belgium to make it to the semi-finals of a major tournament for the first time.

Since then, things have been a bit more of a struggle for both Wales and Bale, the former failed to reach the World Cup while the latter has struggled with form and injuries for Real Madrid (albeit with a couple of Champions League wins thrown in between).  Euro 2021 presents Bale with an opportunity to get back to what he does best, be a goalscoring talisman for his national side.

While we don’t expect Wales to repeat the miracle of 2021, Bale will be key for them getting out of a group they could very well have some success in, with a lopsided Italy being their toughest competition.

Pulling on a Wales shirt seems to put Bale in another headspace, and in what will likely be his last international tournament the winger/striker will be at the focal point of a Welsh side making the very best of every opportunity that falls their way.

It’s hard to get the recognition you deserve as a centre back.

Yes, the ‘football hipsters’ might laud you as the glue that holds a great, championship-winning team together, but you rarely find yourself on stage receiving the big individual awards.

If that is to change and a defender is recognized as the standout player of Euro 2021, our money is of Raphael Varane.

The Real Madrid defender is largely considered by everyone but Liverpool fans to be the best centre back in the world, forming a multiple-Champions League winning partnership with Sergio Ramos. He’s equally impervious with his national side, playing a crucial role in guiding France to a World Cup win in 2018.

Varane continues to go under the radar as a class act. The kind of world-class talent you don’t even need to debate about including among the best players in the world. While Kylian Mbappe and Paul Pogba do the business at the other end of the pitch, Varane will likely ensure no one even gets a sight of goal. It’s not a matter of if Varane will be impressive, but how impressive he’ll be.

There will be an immense thirst for international football by the time Euro 2021 rolls around, and players will be looking to use the tournament to find glory or impress enough to get that big career move. What do you think of our choices, and who will you be predicting as Euro 2021’s top player?