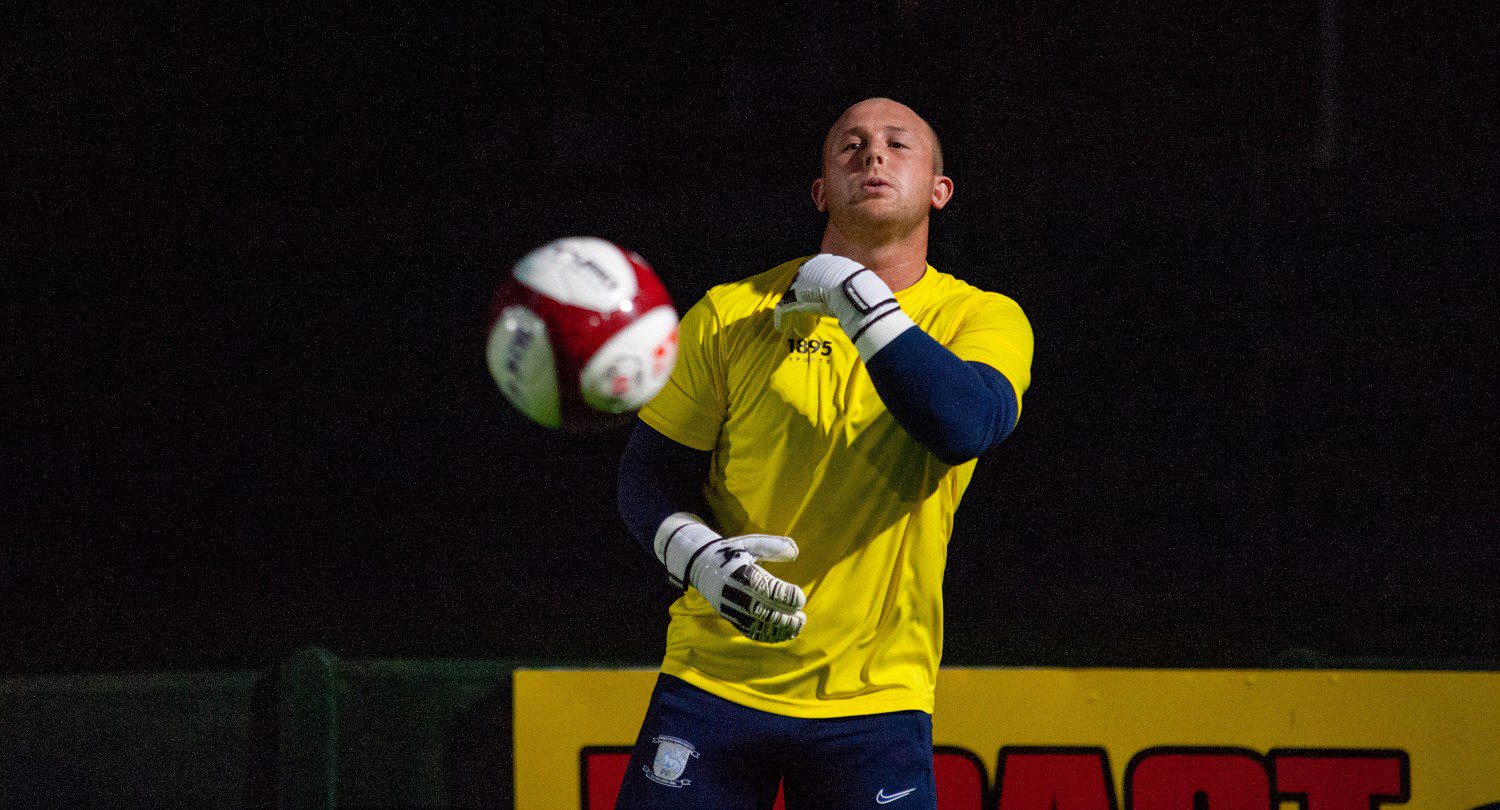 An unfortunate incident in a non-league football match reported on by me blew up and gained widespread coverage recently.

Warrington Town goalkeeper Tony Thompson was sent off after he reacted to discovering that a fan had urinated in his water bottle during an FA Trophy match against Guiseley.

Clearly, this was an extraordinary – and disgusting – incident.

But aside from the incident itself, what struck me was the way the story gained traction without really anybody else reporting on it.

For context, I was the only journalist at the game yet it ended up everywhere – including BBC, Sky Sports, Daily Mail, Sport Bible and LBC.

I was doing my usual duties for Warrington Town – which includes live audio commentary for the club, live tweeting the match, producing match reports for the local press and Non League Paper, and interviewing manager Mark Beesley post-match.

In that regard, this Saturday was no different to any other.

The game itself had been fairly unextraordinary and was goalless when the game stopped.

Commentating from my vantage point at the other end of the ground, I had no idea what was going on at first. Virtually every player on the pitch descended on the penalty area at the other end, and there was a group of fans right at the front of the stand clearly in dialogue with the players.

After a while, the referee managed to restore some order and then produced a red card for Thompson.

As he walked underneath my media point in to the changing room, I shouted down and asked what had happened. He explained to me, and so I tweeted:

61 | Just managed to catch Thompson on his way back in – an away fan has apparently urinated in his water bottle, and then when Thompson has squirted it at said 'fan' after finding out, he's been sent off. (0-0)

At this point, I had no idea of the attention the incident would receive. In my tweet, you’ll notice that there is no mention that he drank from the bottle. This was a considered decision, as at that stage, I thought that part could be taken as embarrassing by the Twitter crowd and didn’t want to cause Tony any grief in that regard.

It took a while for the tweet to get some traction. There were a few initial replies, including someone who wasn’t at the game trying to say that it didn’t happen and that bizarrely they would bet £10 that it didn’t (they would later delete their account having received a ton of abuse when the truth came out); but once full-time had passed and the wider football community started to see what happened, it gained legs.

For context, the club’s most popular tweet each month usually commands around 30k impressions – a not too insignificant amount for a non-league football club, and usually is on signing news.

Thompson’s red card was the headline of the match, which Warrington would lose in the 90th minute.

As usual, Mark Beesley came upstairs for post-match interview – these quotes forming the main angle of the piece published on Warrington Guardian within my match report.

The story really started to get legs from there, and the BBC soon picked up the quotes – linking to the Warrington Guardian story.

It then grew and was everywhere. While the BBC linked back to the source, unfortunately there were plenty that didn’t.

It’s a bone of contention within online journalism. As someone who dedicates a lot of time getting off my backside to get to games and building relationships with clubs, managers and players; it’s frustrating when the result of that work (even if it is a once in a lifetime type story) isn’t acknowledged. How hard would it have been for a link back to Warrington Guardian, for example, or even the club?

Despite being the only media professional to witness the incident, speak to the player and his manager, I only fielded one call from any publication that night.

That was the Non League Paper – who I was commissioned to report for on the day as usual, for a featured match slot in the paper.

Due to the spiralling nature of the story on social media, they soon made the decision to run with the story on their front page – and so asked for me to file a 220 word story for that, which included the quotes (plus a response from Guiseley, that they sourced).

I know print is dying out, but still nothing like seeing your byline on paper! pic.twitter.com/vFlhDVEssG

The story received tens of thousands of impressions on the local sites and widespread attention elsewhere.

Tony himself tweeted later that night, and then a video of the incident started doing the rounds too. This proved critical to identifying the culprit.

In the subsequent days, I was able to review the video footage – and was involved in producing two club statements on behalf of Warrington Town, as well as organising a media opportunity with BBC North West Tonight.

It was probably the biggest snowballing story I’ve ever been involved with, and the viral nature of me quite surprised me – given the only real input to the whole thing was a tweet and a solitary post-match interview. Mad really.