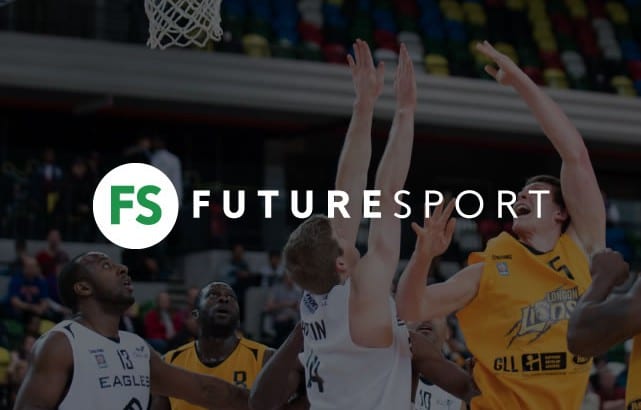 While football clubs bask in their new multi-billion pound television deal, many other sports clubs are left scrambling around for coverage.

To have Sky Sports coverage on a sponsorship pitch makes things a little more appealing for clubs. In the less popular sports in the UK, such as ice hockey and basketball, however the type of coverage offered by the major broadcasters in the past has left a lot to be desired.

Showing games “as live” rather than when they happen can be a turn off for regular fans, although the sports are meant to be merely grateful that they are getting some sort of coverage.

Ice hockey has found solace in subscription channel Premier Sports, which now shows live games from the Elite Ice Hockey League, though it’s still a far cry from the coverage that is afforded to even rugby league, itself a relatively marginalised sport in the UK.

The power of technology, the increased usage of smartphones and tablets and the reach of social media has enabled leagues and clubs alike to explore their own options, away from the traditional methods of live broadcasting.

The British Basketball League launched BBL TV in August 2013, to give subscribers access to 30 live games in full HQ quality during the season.

Last season, the cost was £25 for the whole season, including pre and post match coverage, an in-play forum and access to the archive library of games from the previous season.

Ahead of the new campaign, which starts on September 18, the BBL has been surveying its subscribers for their opinion on the service. The questions asked were:

The first question hints at a move away from the paid model, in the hope that email address data can be captured, presumably to market tickets and merchandise to those fans in the future.

The aforementioned live or on demand debate is addressed in question two, and could be a way of gauging fans thoughts during negotiations for a new TV deal.

Since abandoning Sky’s sporadic “as live” coverage two years ago, the BBL has featured on Eurosport, and an offer is on the table for that to continue in to 2015/16. For that, the BBL and its clubs must pay for the privilege to have its games shown.

Finding the balance between the exposure a satellite broadcaster can bring, and also the benefits of running an in-house TV channel, is the biggest challenge for the BBL.

A mainstream TV deal appears to be a priority for new BBL Commercial Director, Bob Hope who said on his appointment in July: “I look forward to the challenge of obtaining greater TV exposure for BBL and GB games – as well as attracting major sponsors back into the sport.”

Another interesting point comes with how they choose the games to show. According to the official BBL site: “We don’t want to say which games will be streamed too far in advance, because the season changes so quickly and we want to ensure we are picking the most relevant and exciting games in any given week.”

But maybe there’s a fear that they don’t want to put off fans from attending games and buying tickets, because if they don’t, it results in the loss of much needed revenue for the clubs.

However, Vince Macaulay, owner of London Lions who play out of the Copper Box Arena on the Olympic Park, says that isn’t an issue for them.

“It’s about providing it for free to grow the fan base. It hasn’t proven to be the case that fans don’t turn up. We may lose a few but then gain a bunch. I don’t think we should pay anymore money out. From the research we’ve done, Sky and BT are a bit of a red-herring anyway, we’re not talking about massive numbers.

“Take Everton and Manchester City on BT Sport recently, that only attracted 30,000 viewers. And BT have the NBA product given them to free, so there’s nothing we can do to compete with that. For sponsorship, we’ve got to compete with say League One football clubs who can turn around and say that every goal from every venue is shown on terrestrial TV and Sky, and we just cannot compete.

“What do we do? A whole new strategy is required. We have to find what our strength is as a niche sport. Our players are accessible, so we need to get them out in to the mainstream and make people care about them and the sport.

“We’ve made a significant investment in to BBL TV, and by making it free hopefully we can increase the number of eyeballs watching it and then attract partners to buy into it. As a fan, I would watch live games. I would go back and check through old games for highlights.”