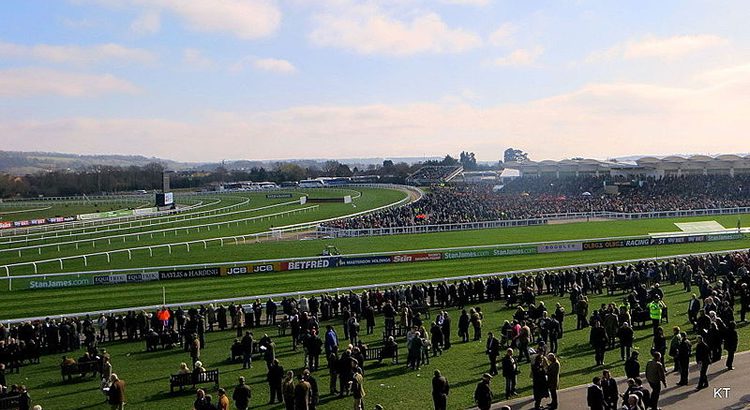 At the 2018 Cheltenham Festival, Altior was the favourite to win the Queen Mother Champion Chase race on Lades Day and he lived up to his billing by finishing ahead of Min and God’s Own in second and third respectively. Prior to the race he was priced at evens and ahead of the 2019 Cheltenham Festival, he is priced at even shorter odds, this time of 8/13 to win the Champion Chase, odds of which you can find here – https://www.paddypower.com/horse-racing/cheltenham-festival.

He has raced twice since his victory at Cheltenham, both occasions being at Sandown racecourse. The first was around six weeks after winning the Champion Chase, in which he finished ahead of San Benedeto and God’s Own to win the Grade 1 Celebration Chase. His second race, on 8th December, saw Un De Sceaux and Saint Calvados both fall short as Altior claimed another Sandown victory, this time in the Grade 1 Tingle Creek Chase.

He is the obvious favourite with good reason, as in his ten chase races, he has won all ten and his run doesn’t look to be ending any time soon. Trained by Nicky Henderson, who has be named as the British jump racing Champion Trainer on five occasions, Altior has been set up for success from the very beginning, and hopefully that will continue as the Irish Thoroughbred looks to successfully defend his Queen Mother Champion Chase title at the 2019 Cheltenham Festival.

Min, who finished as runner-up in 2018’s race, is the third favourite for 2019’s race, at a price of 10/1. It currently looks as though Footpad will provide Altior with the biggest challenge, although with the bookies’ pricing him at 5/1, he is still expected to finish some way off the clear favourite.

His incredible record will no doubt see punters back him in their accumulators, as it will take either a spectacular race from another horse, or a huge misjudgement from Nicky Henderson for Altior not to race home to victory. The bookies will probably be hoping that one of his rivals can upset the odds and ruin thousands of accumulators.

If Altior can win a second Queen Mother Champion Chase in a row, then it will place some pressure on Native River, who looks to do the same thing in the Gold Cup. Both horses will be looking to make the headlines at the 2019 Cheltenham Festival and it could well be the case that both horses continue their good form in 2019.

Altior looks like he is well ahead of his competitors as it stands, but if a few horses can win some races in the build-up and gain some momentum, then perhaps a shock could be on the cards. There’s more to come from the Irish Thoroughbred and Wednesday 13th March could be another opportunity for Altior to prove his dominance in chase races.