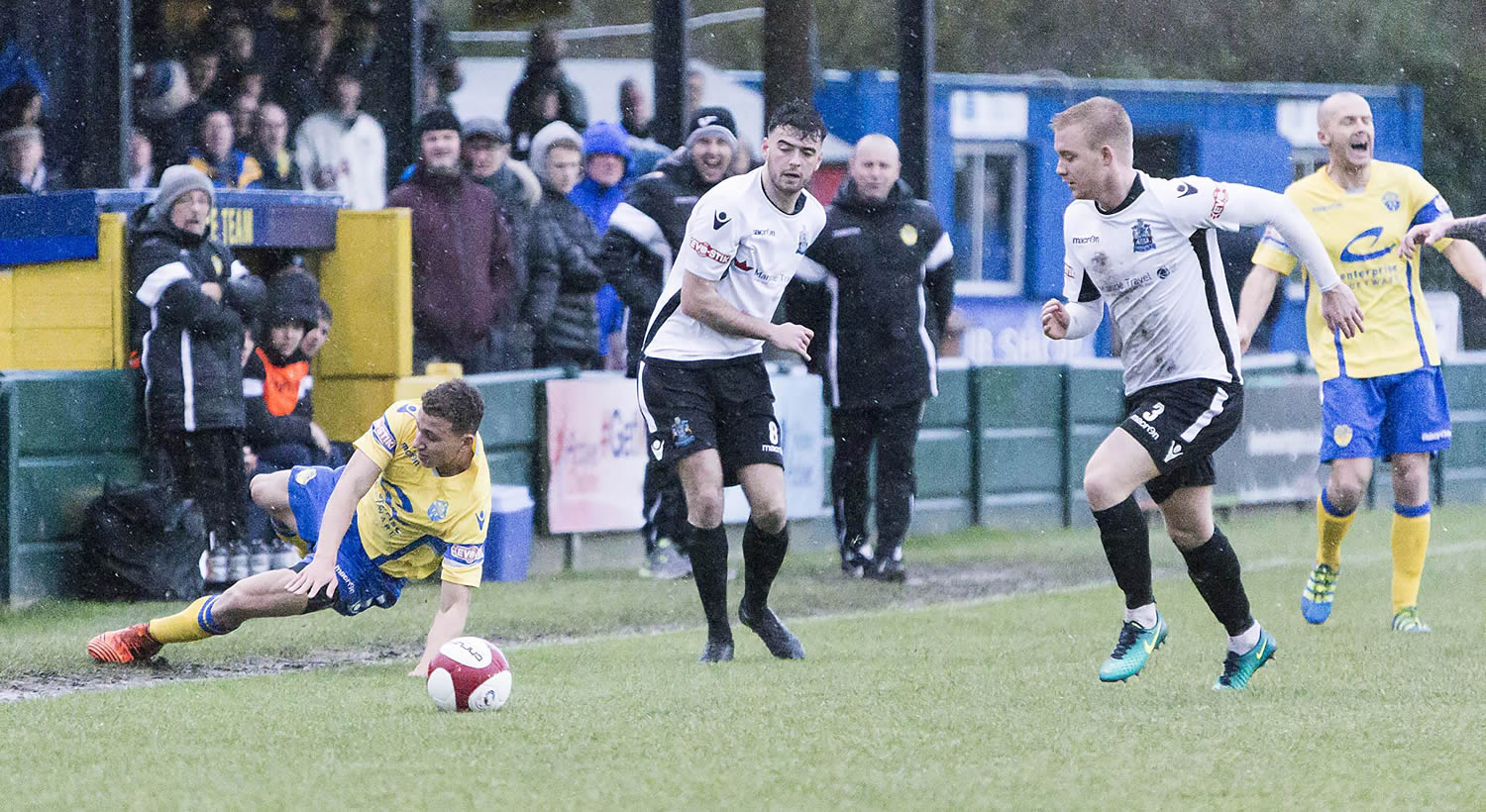 The New Year brought a significant landmark for me – my 1000th live match.

It was a rather drab and low-key affair in the seventh tier of English football as Warrington Town were held to a goalless draw by Marine.

You can read my match report on the Warrington Worldwide website.

There was some Unibet horse racing bets at Haydock Park in there that hasn’t made it on the official list!

Exactly a quarter of the games have been played at the Halton Stadium, home of my rugby league team Widnes, but I have also watched football there on a number of occasions.

In the 1000, I have watched games at a total of 167 different venues. You can view them all here.

Most games are now for work purposes, though I do still manage to get to some games for recreation – including game 999, Sheffield Steelers against Manchester Storm, my only ice hockey game of 2017.

An updated list of matches attended can be found here.