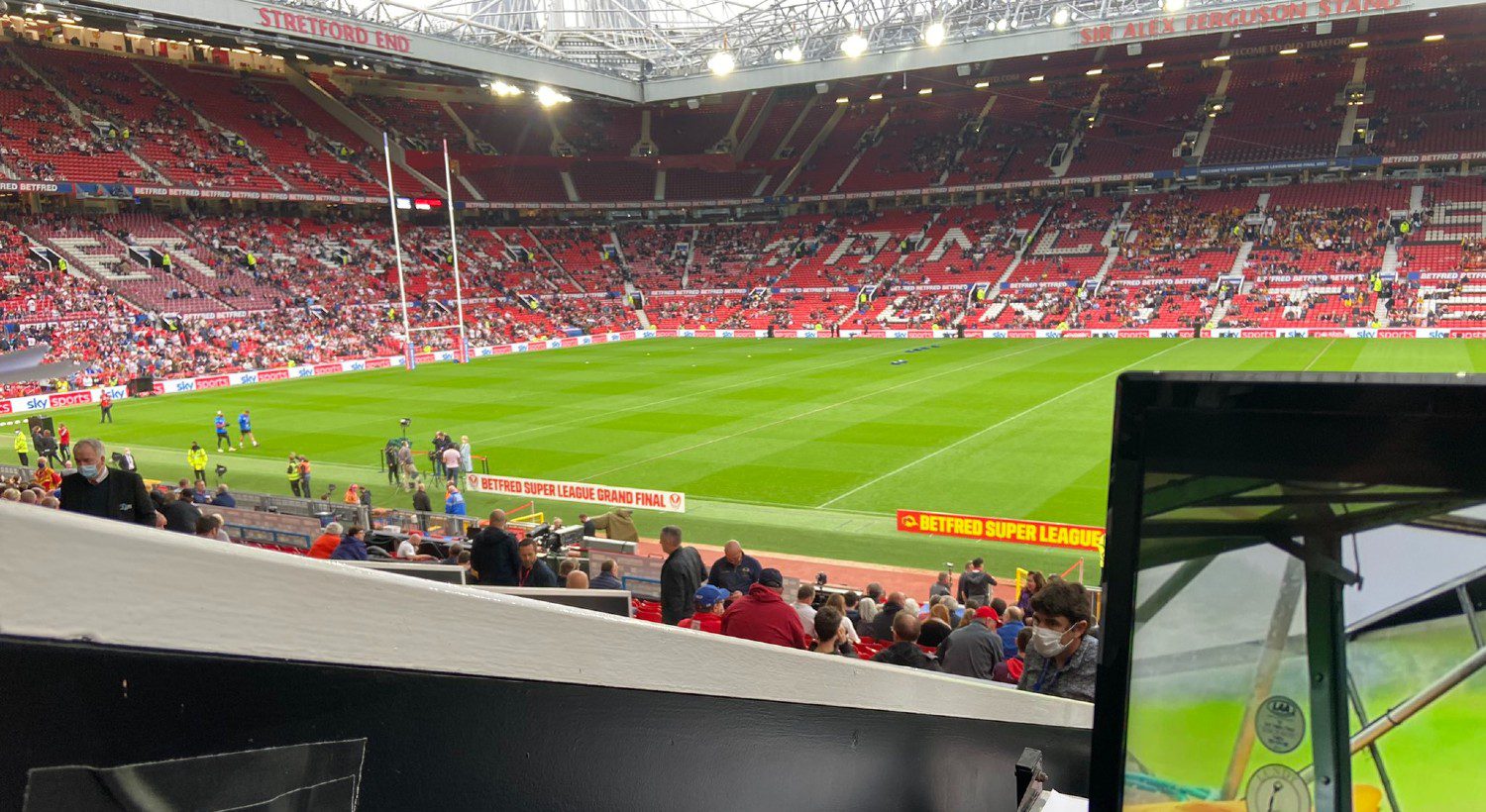 It was a pleasure to commentate on the recent Super League Grand Final between St Helens and Catalans Dragons for BBC Radio Merseyside.

The game at Old Trafford was an exciting one, and ended in a third successive win for Saints.

It was a great way to end my first season on the commentary team at BBC Radio Merseyside, covering local sides St Helens, Warrington and Widnes.

It was the biggest occasion yet for a live commentary; and my first time in the press box at Old Trafford since the 2013 World Cup final.

Steve McNamara deserves a lot of credit for transforming Catalans in to contenders, and with the young players they've got coming through, they look capable to become perennials challengers which Super League certainly needs more of. pic.twitter.com/ROxZqJRhfu

My thanks must go to Steve Roberts at the BBC for all his help and support, and it’s been great to sit alongside Phil Kinsella, John Lawless, Ian Chisnall and Allan Rooney in the commentary box this year.

Already looking forward to getting back to it for the 2022 rugby league season in the New Year.