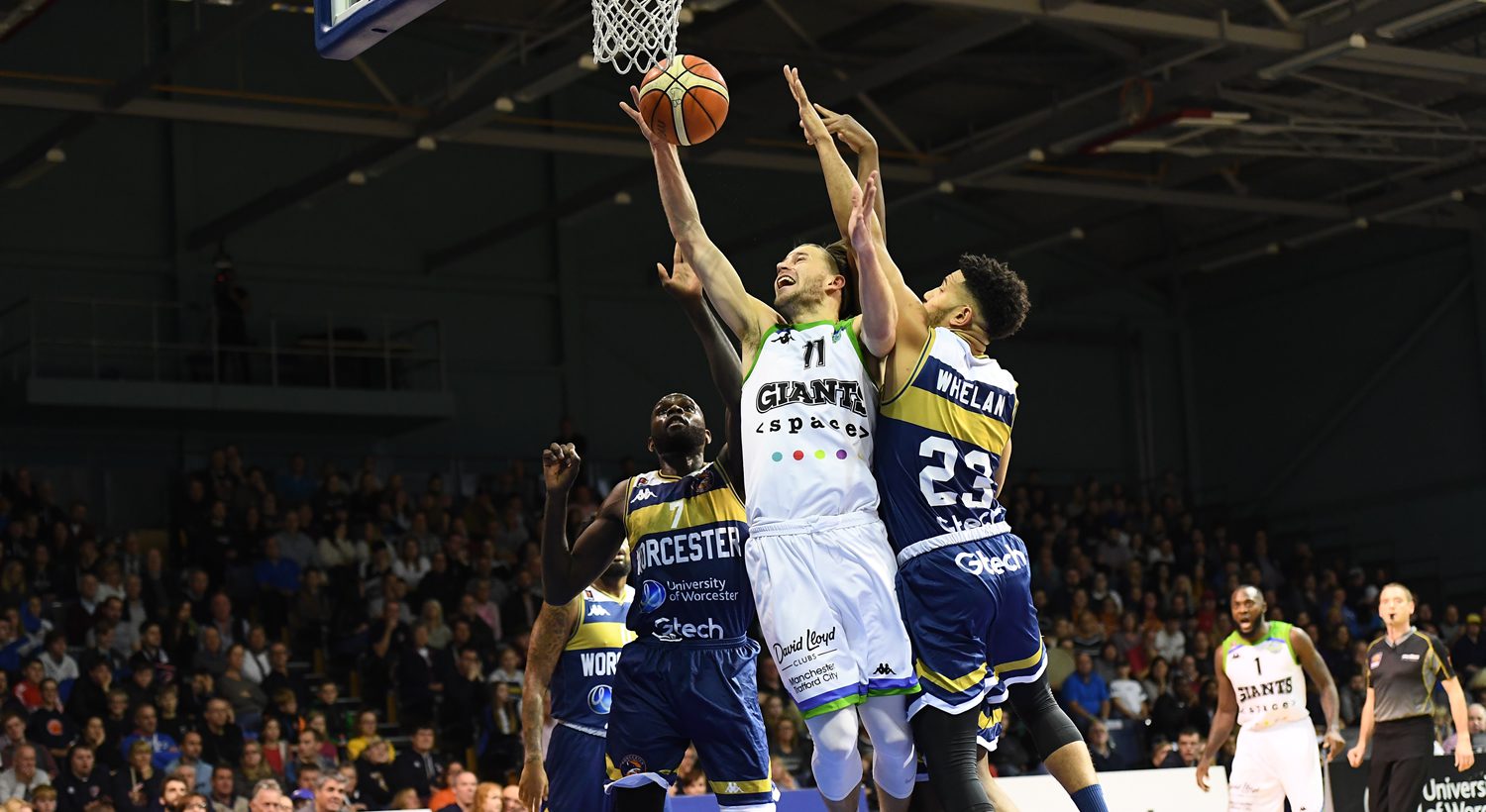 Basketball is the most understated sport in the UK, boasting large participation numbers at high school age, but then experiencing massive drop offs in late teens and early adulthood.

Despite the clear interest in the sport, it also isn’t transferring itself in to support for the premier league in the UK, the British Basketball League, which comprises 12 franchise clubs from London to Manchester to Glasgow.

Having worked in basketball on two separate occasions, with Mersey Tigers in 2010-11 and more recently with Manchester Giants 2016-19, here are a few ideas garnered from my own experiences.

There have been steps to encourage this over the years, including a recent deal with tickets.com, but the BBL struggles to centralise any of its digital, marketing or commercial elements. Of course, there are clubs that are very successful at doing things their own way and don’t want to be dictated to centrally, but if they genuinely want the league and sport to grow, they should look at best to do this.

A centralised web platform, similar to the NBA or NFL, would enable the league to look professional, centralise content production, data capture and advertising, as well as provide professional club websites with ticketing and merchandising elements. With a central team wear supplier already in place, in Kappa, having a central place to handle all this would make sense. The obstacle with ticketing is that some venues are tied in to specific partners, such as the Copper Box Arena and ticketmaster.

Whether the league gets a centralised platform or not, it needs a better official website. The current one looks nice, but has little substance. Trying to find the key information is laborious, and the site is very weak from an SEO perspective too.

Here are some example URLs from the site:

The main pages like FIXTURES and TICKETS have very uninspiring lists of a couple of links to other pages, rather than pulling in the key information they should.

Get buy ticket links next to all fixtures; get a “download to calendar” option. Make it easier to be a fan.

Every game, player, team or anything from BBL history should be findable easily, and that sadly is not the case.

Given the game stats are fed in by FIBA Live Stats, which is a lot of where the interest lies on a match day, the rest of the site should really work better than it should.

It’s a shame, because a lot of the written content that is generated is good, and deserves to be showcased better than it is.

Get in to the sporting conscience

You can go to a BBL game on a Sunday and the home team may have played away on the Saturday night, and large parts of the crowd won’t even know. That’s because basketball is far from the sporting conscience in the UK.

What can be done about that? Well, the BBL needs to be more pro-active. Cut a highlights package from every game (all games are live streamed in HD, with commentators, yet the footage is barely used anywhere), and distribute to local TV. Get audio snippets from a coach, distribute to local radio. This all being commanded centrally assists those clubs who haven’t got the resource or ability to do it themselves.

A challenge for many minor sports is getting exposure on TV. Sky Sports and BT Sport are now largely out of reach as they can get their hands on NBA content for next to nothing, which leaves leagues like the BBL in a difficult position.

The BBL has had games live streamed via the BBC Sport website and shown live on FreeSports (freeview TV channel) in recent seasons, though the figures for these games are often not the best – the fact that they are shown at the same time other games are on doesn’t help too. Having live games as stand alone, means all British basketball fans can be encouraged to watch, share and discuss at the same time. If those with a genuine interest in the league aren’t tuning in, what hope has the sport got of attracting new fans.

Ditch live streaming and/or the paywall

For the past three seasons, every game in the BBL has been live streamed. It’s great for the footage, as it means every game and every possible highlight is there in HD quality. It’s not been without its technical problems though, and it hasn’t really done a great deal in improving the reach of the league, something I discussed in a recent podcast on In Sport.

Behind a paywall, it’s only ever going to get die hard fans watching it. Open live streams up for free occasionally, may attract people’s interest.

Perhaps even better than that, ditch the live streaming and instead focus on pushing out interesting content using Snappy TV during the live game, something which a lot of clubs are now doing, especially Leicester, Bristol and Manchester.

Newcastle’s new arena development sets the bar for basketball in the UK – this is how every game should look, as a minimum.

Unfortunately for Newcastle, there are venues in the BBL that aren’t up to scratch. It’s hard to attract the commercial revenue when your guests at a game are traipsed through a public leisure centre alongside people who’ve just come out of the swimming bath.

If you have to play in a shared facility, work harder on ensuring there’s a “match night” only entrance. Make it feel like an event, and not like a glorified school sports day.

Also, when crowds are low, make sure that everyone is sat opposite the camera – rather than having the TV coverage or live streaming pointing at an empty bank of seats.

One of the issues with the venues is that clubs do not have first port of call when it comes to fixtures. This means organising the fixture calendar can be difficult.

But back-loading the season (roughly a third of games are played in the final six weeks of a seven month season) doesn’t help.

If basketball is to get in to the sporting conscience, it needs to have a more consistent approach to its fixtures; maybe create uniform tip-off times, minimise double header weekends.

Also, the organisation of cup and trophy semi-finals needs looking at. These should be high profile games in their own right, they should sit as stand alone events.

The perfect scenario would be for the BBL to dictate when games are, though that is difficult until more clubs get their own controlled venues.

Basketball is happy to complain about its lack of media coverage and commercial revenue, but then also continually airs its dirty laundry in public.

It is a difficult situation with Great Britain and the home nations – the former keen to develop a competitive team to compete at international events and the Olympics, while the home nations also want to run their own national teams and of course gain funding, but all the while not relinquishing money they receive from memberships.

The ongoing squabbling, which shows no sign of tailing off, isn’t attractive to any potential partners.

Basketball is an understated sport in this country and should be much bigger professionally than it is. I would love to hear your suggestions in the comments below.