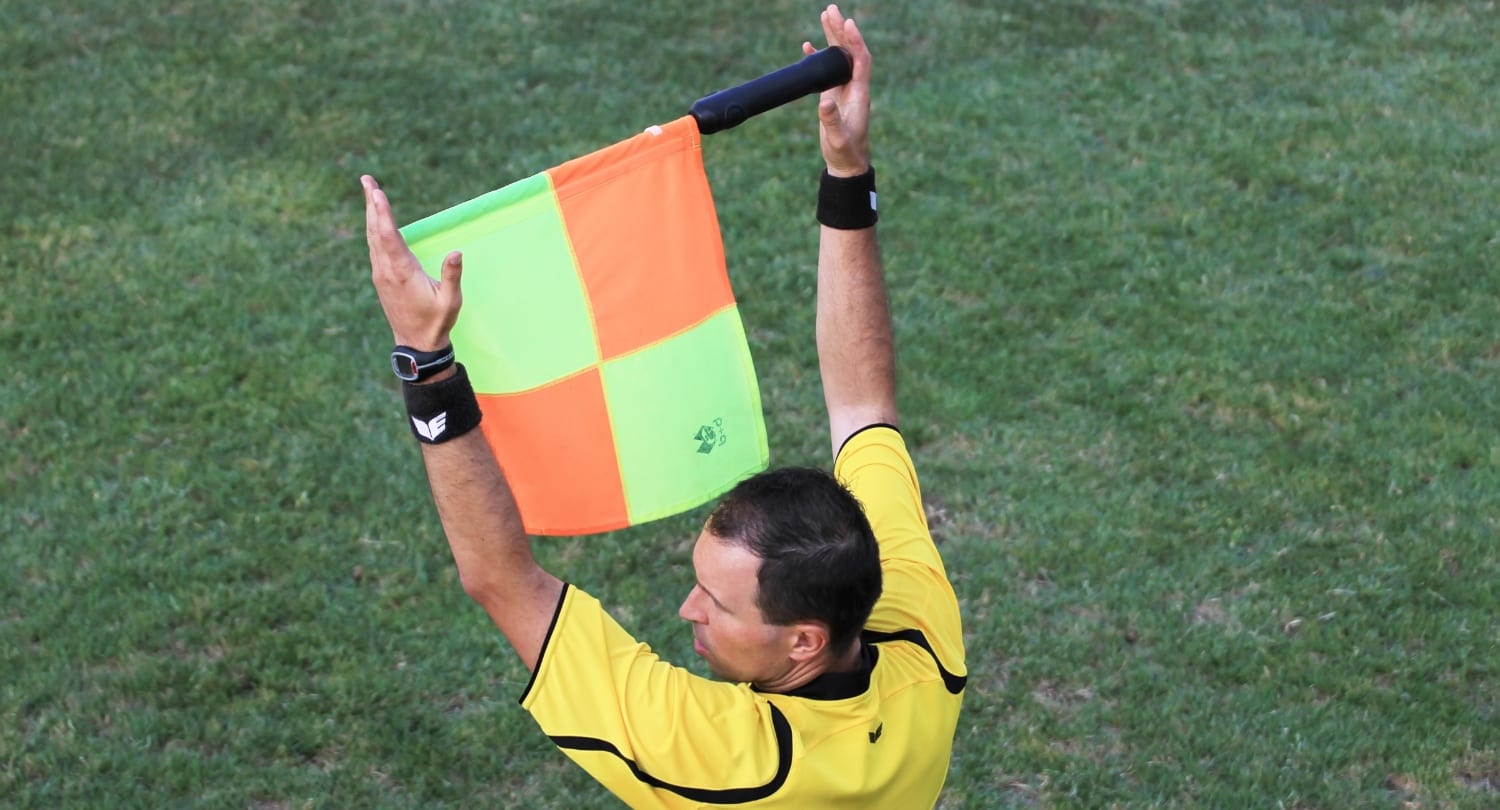 The FIFA World Cup is undoubtedly one of the most anticipated sporting events in the world. The 2022 World Cup tournament is no exception as the world, especially football fans, eagerly awaits the action-packed and emotional event slated to begin on the 20th of November and run till the 18th of December. Host nation Qatar, alongside 31 qualified teams, will battle to be crowned world champion.

The 22nd edition of the World Cup tournament is the first to be held in winter as opposed to the summer. Usually held in the middle of the year, they moved the 2022 world cup tournament to the end of the year because of temperatures that can climb as high as 50 degrees Celsius in the host nation, Qatar. This heat level can cause severe health crises, and holding a tournament with a large crowd can be dangerous, hence the decision to move the event to winter as temperatures are lower. Despite the move, Qatar has installed air conditioners in all stadiums to ensure both spectators and players alike are protected from the heat.

The 2022 world cup tournament was scheduled to begin 21st of November, but the opening match was rescheduled by the Bureau of the FIFA Council to the 20th of November, with the host nation, Qatar, facing Ecuador at the Al Bayt stadium.

Odds for the opening match

Of course adding a bet to the already tension filled opening match of the Fifa World Cup 2022 will be the cherry on top. In a comparison between two bookies, Gatobet and Paddy Power, there were clearly better odds to be had at Gatobet, especially when it comes to the straight up win, lose or draw cenarios, even a small difference in odds can have a nice payout.

Gatobet is currently offering odds of:

While Paddy Power is offering:

The Opening Match of the Fifa World Cup

The FIFA World Cup tournament comprises 32 teams in 8 groups of 4. Group A is the first group to play and comprises teams Qatar, Ecuador, Senegal and the Netherlands, of which the host team, Qatar, will take on Ecuador at 7 pm UK time on 20 November. To determine where to place a bet, let us look at how these teams came to play in this year’s World Cup.

Qatar in the World cup

As the hosts of the FIFA World Cup 2022, Qatar gained automatic entry to the tournament despite not qualifying for a single World Cup since 1971. However, they have been a regular contender in the continental AFC Asian Cup. Qatar has significantly improved since the 2019 AFC Asian Cup and the 2019 Copa America, when they had a 2-2 draw against Paraguay, showing the team has earned a chance to fight for a place in the FIFA World Cup 2022.

Gustavo Alfaro, the Argentinian, took over as coach of the Ecuadorian national team in 2020 and steered his team to an unlikely qualification for the Qatar Fifa World Cup tournament. Ecuador’s road to the World Cup 2022 started with a 2-0 win against Chile. After qualifying for the Fifa 22 World cup, Ecuador lost to Paraquay 3-1 but still managed to take the fourth place in the South American qualifiers behind Brazil, Argentina and Uruguay.

Some controversy also surrounded the team from Ecuador this year as Chile launched a bid to have Ecuador disqualified from the Fifa World Cup 2022 tournament. The accusations surrounded the fact that Byron Castillo was not born in Ecuador but rather in Columbia and was therefore not eligible to play for the Ecuadorian side. Fortunately for Ecuador, Fifa dismissed the claims and Ecuador retained their spot at the opening match against Qatar.

Considering that Ecuador earned their place at this year’s Fifa World Cup, they seem to be the favourite between these two teams and might be the safer option when placing a bet. You should of course do your own homework to make up your mind.