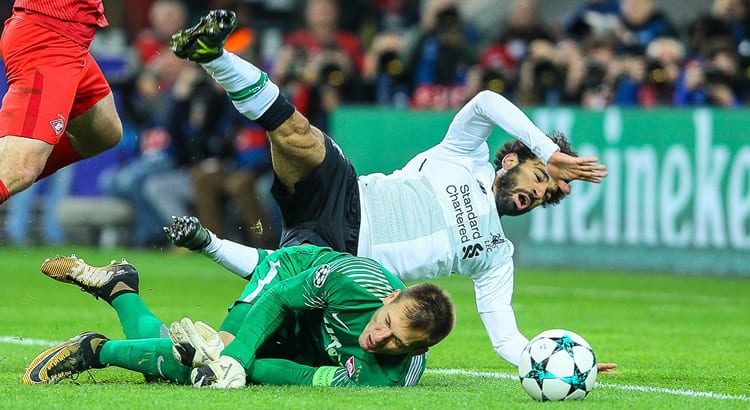 Being a journalist and content creator is becoming increasingly difficult.

And I don’t mean those who take something, re-package it and dish it out in another form.

I mean those at the source. The ones getting the content in the first place. The exclusive news, the quotes, the tip-offs, the interviews, the film.

One of the first things you learn in the industry is that a good journalist never reveals their source.

So in some ways, it seems ironic that journalists are asking for others to do the same to them.

But they have to. Because their livelihood depends on it.

A recent exchange on Twitter brought this to the fore. A large number of quotes gained by Liverpool FC journalist Melissa Reddy were tweeted out by popular fan account Anfield HQ.

14 copy-and-paste quote tweets off an interview from the club website. No credit in any of them, before dropping a link to the original story seven minutes later.

Regardless of people pointing out what bad practice this is, you guys continue to mass lift the work of others https://t.co/1ADJiMA29b

So before Melissa could even get exposure for her quotes to the original source, which happened to be the club website, they were out on Twitter under another account.

Now given that Melissa’s job is probably dependent on the success, ie. readership, of her articles, it is not unreasonable for her to be frustrated at this.

And the growth of fan accounts in football seems to have created a little problem with this.

Wankers. We’ve had the same problem.

There are so many different channels, the understanding of where quotes come from perhaps gets lost.

Because without people like Melissa, all you’ll get is what the club wants you to hear.

While I’m sure Melissa would welcome being re-posted by fan accounts with significant followings should she be credited, it is clear that speaking out on this issue was needed because a lot of work, time and money goes in to generating the stories and gaining the quotes.

It’s an example I’ve used in the past. Back in October 2016, we caught wind of a story involving then Wakefield hooker Scott Moore being involved in a police incident.

Our editor at the time, John Davidson, worked hard in contacting the appropriate people – Moore, his agent, his club, the police – as well as liaising with myself, with me also contacting various sources for further information.

We spent most of the day on the story, deliberating the legal implications, piecing the story together and then eventually writing something between us that we would publish.

Within minutes, a fan page on Facebook had lifted the crux of the story and splattered it on a graphic on their Facebook page with no credit to us whatsoever.

That was so frustrating. The site requires advertising revenue to pay its writers, like John, and for that to happen, it needs traffic. If portions of traffic are being siphoned off to fan pages who are robbing our content without credit, then it’s an issue.

The beauty of social media is that anyone can create a community of followers with shared interest.

But at the same time, they must appreciate the business model behind the content.

So the next time a journalist asks you to reveal your sources, then maybe you should. Just don’t expect it the other way round!