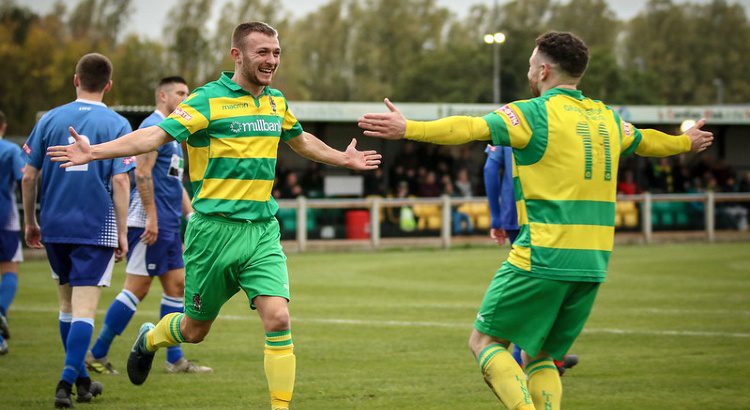 Phoenix clubs are an unfortunate necessity of modern day football, but rarely do they happen because a club owner just simply won’t field a team any more.

That was the case some 15 years ago for Runcorn FC, a history name in non-league football and one that was denied a place in the Football League back in 1982 when its member clubs voted against their inclusion before promotion from the National League (then called the Alliance Premier League) was automatic.

They would never reach those heights again, though remained a top half Conference team for much of the 80s and early 90s, before relegation to the Northern Premier League in 1996, a couple of years after a disastrous fire destroyed the main stand at their Canal Street home and crippled the club.

Some 10 years later, with the club now known as Runcorn FC Halton, their ground was long gone – sold in 2000 forcing them to move across the river to nearby town Widnes and the rugby league team’s Halton Stadium – and they were playing what was their final season in that guise, winning just six of 42 games and shipping 108 goals and the overwhelming favourites with betting sites for the drop.

Prior to the end of that season, and what would have been a second successive relegation to the eighth tier of English football, fans caught wind that the club’s unpopular chairman wanted to get his money back out of the club.

Steve Pritchard, the then press officer and now vice-president and elected member of the trust board at the new fan-owned club Runcorn Linnets tells the story.

“The club was struggling financially. The chairman called a meeting of half a dozen or so people and explained the financial situation. He said at that point the club owed him £150,000, he had dug in his pocket to keep club going and what he was looking for was some sort of help and strategy to address that and allow him to reduce his personal debut.

“It wasn’t a comfortable situation to have. The fan base was dwindling. They weren’t going to put their hands in their pockets just to pay the chairman’s debt. Might have been different if it had been for running costs or wages.

“We had a consultation process with fans and decided that we wanted to pursue the option of a new phoenix club, meanwhile the chairman was regularly talking to the press and his figure owed had gone up to £500,000.”

By the end of the 2005/06 season, the chairman had decided that he simply wasn’t going to field a team the following season and wasn’t prepared to spend more money to wind up the club.

“It was an unusual situation. The legal entity was still going to be in existence, whereas usually receivers are called in or the club folds.

“So we needed special dispensation to be treated as a phoenix club. I spent a lot of time on the phone to FA trying to get them to agree, because a phoenix club would be able to re-join two levels below. In the end, if we could get a league to agree then the FA would support that, and eventually we were accepted by the North West Counties.”

Manager Steve Carragher took the helm at the new club and managed to persuade some players both he and the fans were familiar with and in the first season, Linnets were able to secure promotion.

But having lost their former Canal Street home in Runcorn, and the alternative of playing at the Halton Stadium in neighbouring Widnes far too expensive, the Linnets had to continue life out of town, groundsharing with Witton Albion at Wincham Park in Northwich.

That proved too much for some fans, already alienated by the move to Widnes at the start of the decade.

“I think everybody who was involved with the Linnets saw it as a complete continuation of the old club.

“The vast majority completely bought in to the process, we just couldn’t call it Runcorn FC for legal reasons. We had to make it very clear we were a different legal entity and so didn’t inherit the debts of the old club.

“We saw the new club from the beginning as a continuation of Runcorn FC. We play in the same colours, the fans were the same, everyone involved in running the club saw themselves as that of the club that belongs to the town.

“We do treat it as a step in our history. We don’t try and hide it, but we do claim successes of the past as part of our heritage.”

There were some, however, who didn’t agree. During the time the old club was struggling, another local club tried to capitalise on that by renaming as Runcorn Town.

Talks were held in the early stages about even a merger of the two clubs, which would have at least enabled the Linnets to play in the town.

“It didn’t help playing out of town. It was very much an old town club when it was in Runcorn. One of the benefits of where we are now is that there’s a new whole catchment area to call upon. We’ve got brand new fans who have completely embraced the club. We were lucky we did have die hard fans who were willing to travel and see the vision that we were trying to get back to town in a relatively small time period.

“There has been a little cluster of troublemakers who’ve got nothing better to do who will always attempt to point out we aren’t the old club, we’ve got no right to maintain the history etc.

“Some tried to offer an alternative continuation at Runcorn Town and when we were looking at merging, there were just a couple of people at their end that put the brakes on that.” 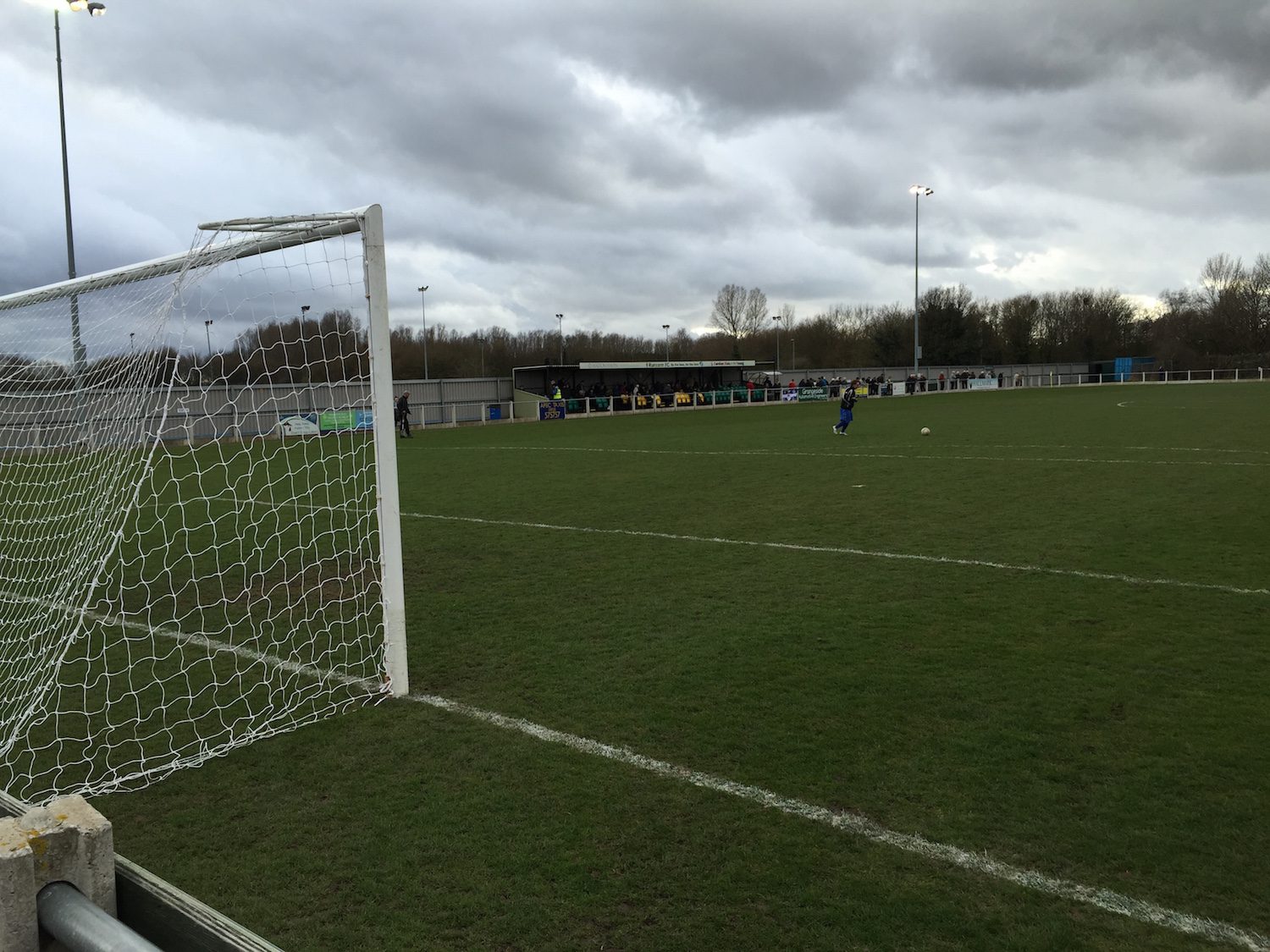 A new stadium project, Return 2 Runcorn, was started and by 2010, they were able to move to their new ground at the Millbank Linnets Stadium, which now has a state of the art hybrid grass pitch to maximise community engagement.

It took until 2018 for them to progress back to the Northern Premier League, and tier eight of the football pyramid, after an agonising of four seasons where they finished on 90 points or more and didn’t earn promotion – three of which they finished second in a competition where only the champions went up.

They finally earned promotion in 2017/18, notching 100 points, and then followed that up with a credible first season back in the NPL, missing out on the play-offs on the final weekend of the season.

It remains to be seen how far up the pyramid Linnets can go, and whether they’ll return to the higher echelons of non-league football; but one thing is for sure, it will always be focused on the community.

Pritchard added: “If you can’t do it in a sustainable fashion, there’s not much point in doing it. We are fan-owned and we’ve had our chance to recover the club; if this goes wrong, we’re not going to get another chance.”

ALSO READ: ‘A farce’ – The demise of Scarborough & their climb back through the leagues

This feature was originally produced for Planet Football