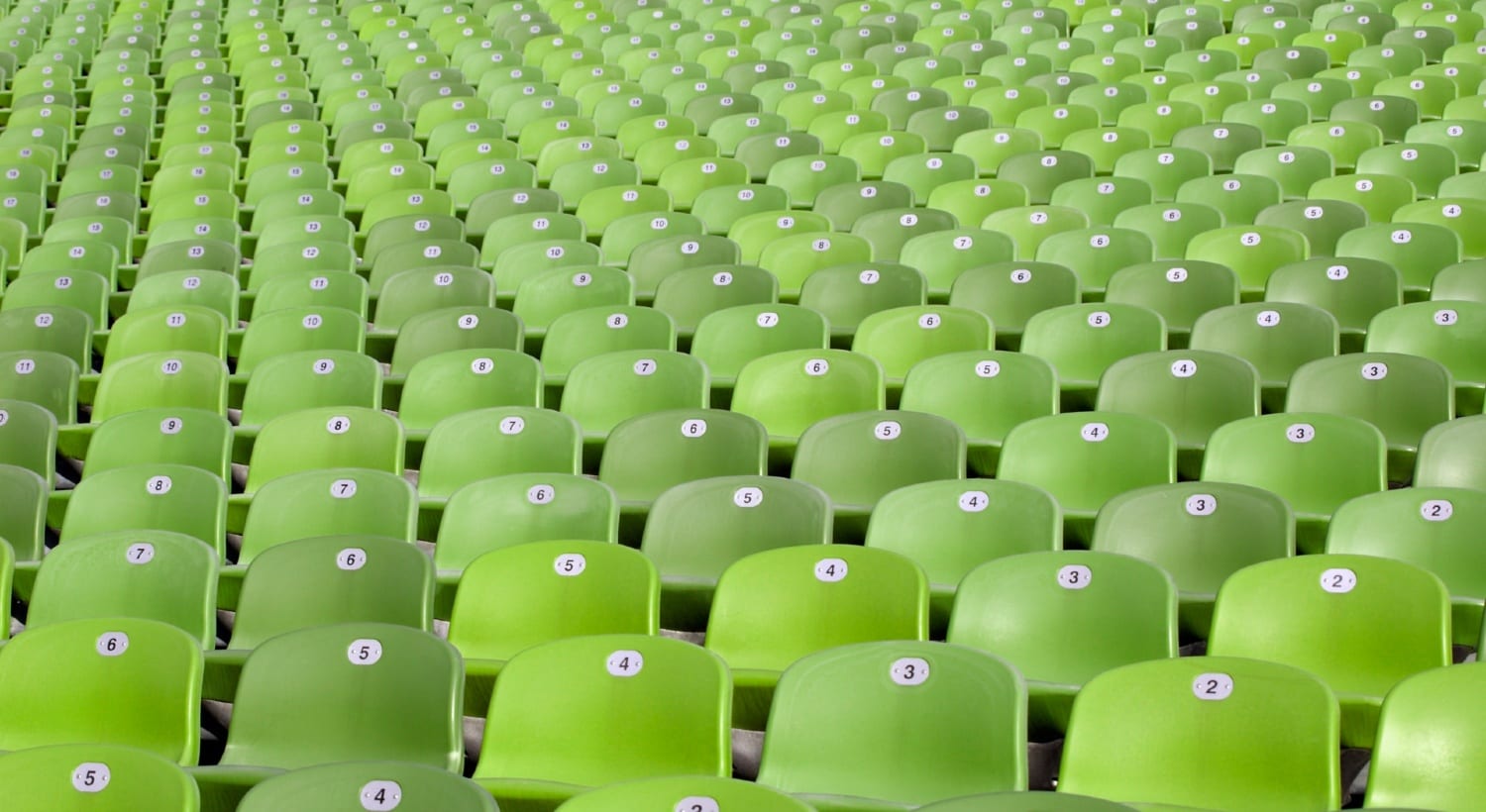 With the Coronavirus epidemic threatening Europe, the future of the current Champions League season is unclear.

The Serie A and La Liga were suspended respectively for one month and two weeks, and most Champions League games have also been postponed.

Nevertheless, should the tournament conclude without hindrance, the front runners to win one of the most prestigious titles in international football are becoming clearer.

In this article, we’ll be assessing who is currently out ahead in the race to lift the cup, which teams are in a position to challenge them and who the potential dark horses are in this race.

If you are looking to back your favorite team to win the Champions League, or take a chance on one of the dark horses in the competition, you could always use Betway’s supplemental £30 welcome bet offer to show your support for your local club or take a chance on outsiders like Red Star Belgrade or Valencia.

The Favorites to Win the Champions League

Let’s start with the overall favorites to win the Champions League and address the elephant in the room, Liverpool.

Until their shock defeat by Atlético Madrid at Anfield on Wednesday, the current top of the table for the English Premier League (EPL) was by far and away the favorites to win the Champions League.

Liverpool has dominated the EPL, at one point running 37 matches unbeaten. However, just like that unbroken winning streak was smashed by a shock 3-0 defeat to distinct underdogs Watford Town, an at-home defeat to Atlético went entirely against Liverpool’s current run of form and has left pundits, fans, and even some managers speculating on who will fill the vacuum left by the departure of a team many were sure would cruise to Champions League glory.

Having taken down the presumptive kings of English football, Atlético Madrid must now be looking to take their place at the top of the pile. While Atlético certainly has some of the best players in the world of football, their secret weapon is considered to be their manager, Diego Simeone.

Simeone, nicknamed “Cholo,” has led Atlético Madrid from sitting at 13th in La Liga to winning at the highest levels of European football against some of the best teams on the planet and they will be looking to lift the trophy for the first time, having been runners-up on three previous occasions.

Some, most notably former Liverpool striker Michael Owen, may have criticized his use of defensive tactics, but the success of those tactics is undeniable.

Atlético are at their best when they can take and hold a lead, and if they can repeat their performance against Liverpool, then they are more than capable of taking on any team on the planet.

Barça have been one of the most consistent performers in the Champions League for the last decade and while they might lack some of the glitz and glamour of teams like Liverpool and Real Madrid, they have already shown what they are capable of by winning the so-called ‘group of death’ by defeating Borussia Dortmund and Inter.

Barcelona also has a strong history of competing in the Champions League, having won it three times and reached the semi-finals five times, most recently losing to Liverpool on aggregate after losing a 3-0 lead in the first match.

The Catalans are set to play Napoli at the Camp Nou, after drawing 1-1 at the San Paolo stadium in Naples.

With Liverpool’s shock exit, teams that had previously been discounted from the race are now jocking to challenge for the title.

PSG has a similarly dominant position over Ligue 1 as Liverpool have over the EPL, and have managed to retain their place at the top of the French table since 2013, with the notable exception of the 2017 season.

However, despite being a force to be reckoned within their domestic league, PSG long struggled to get any traction in the Champions League. The giants of French football just qualified for the quarter-finals for the first time in their history by beating Borussia Dortmund 2-0 and coming back from a 2-1 defeat.

Juventus have a similarly underwhelming record in the Champions League as Paris Saint-Germain does, but they have the benefit of putting in a solid performance last year, reaching the quarter-finals before losing to the Dutch side Ajax.

They also have the distinct benefit of having Portuguese forward Cristiano Ronaldo as their primary goal scorer. Although the sultan of the stepover hasn’t quite found his goal scoring form yet, there is plenty of match time left in the competition for him to shine.

German side RB Leipzig is turning heads after their comprehensive disassembling of Jose Mourinho’s Tottenham. Leipzig breezed past Tottenham, winning 4-0 win aggregate to complement their current form of having lost only one of their six matches during the group phase. Not bad for a team that has only ever been in the Champions League once before.

As Liverpool’s departure from the competition emphasizes, nothing is ever certain in the Champions League and while there are certainly favorites at the moment, there are plenty of teams out there who are perfectly capable of knocking them off that pedestal.

Real Madrid might seem like an odd team to mark as a “black horse,” especially in light of the fact that they have won the Champions League five times in the last seven seasons. However, with the recent news that La Liga has been suspended and the team have been placed under quarantine after one of their club’s basketball player tested positive for coronavirus raises big questions about their ability to continue in the competition.

Based in Bergamo in the Lombardy region of northern Italy, Atalanta has made it into the quarter-finals of the Champions League for the first time after beating the Spanish side Valencia behind closed doors at the Mestalla Stadium.